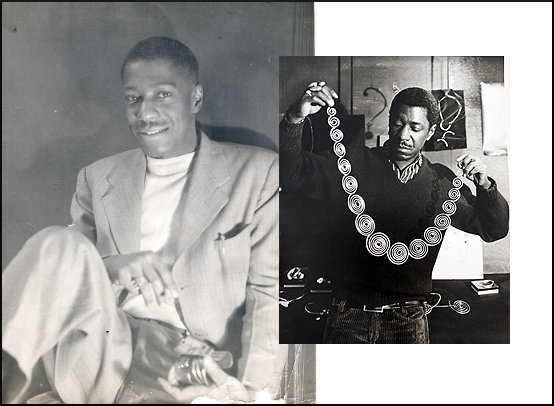 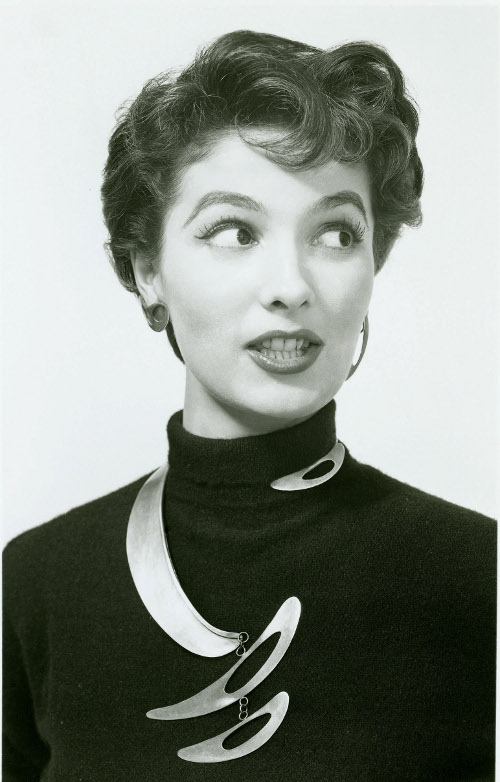 Art Smith was born to Jamaican parents in Cuba in 1917. In 1920 His family moved to Brooklyn, New York. As an adult, Smith settled in the West Village neighborhood of New York City in Manhattan, which would become his permanent home and studio location. He opened his own jewelry shop on Cornelia Street in the neighborhood in 1946 and quickly became a fixture in the downtown arts scene. His expertly designed, post-modern pieces were a “must have” among the artistic elite of New York City. 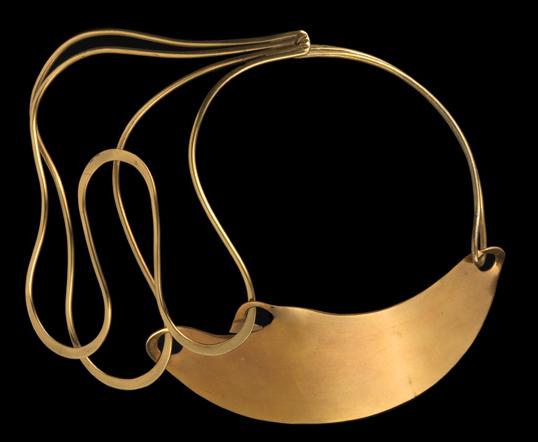 Art Smith passed away in 1982. Since his death, there have been three major exhibitions featuring his work. For more information on Art Smith visit his estate online at www.artsmithjewelry.com.