Photography Series Features Fashions Made From Trash To Raise Awareness About Pollution in Senegal. 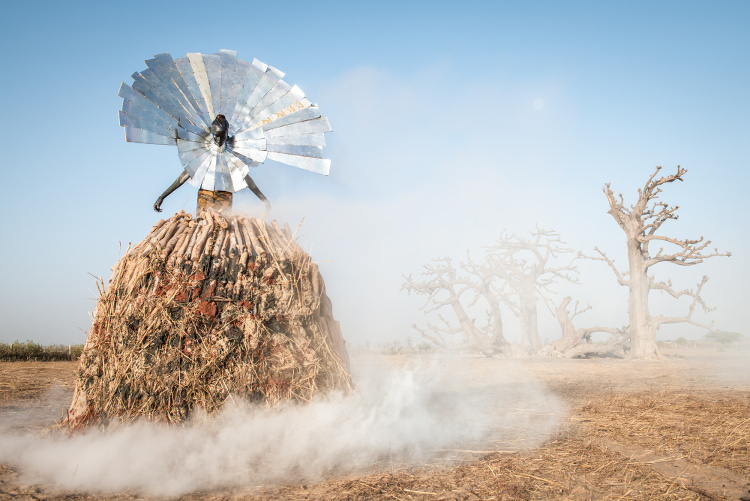 While Senegal is known for its beautiful landscapes, particularly its beaches, the country is still plagued by pollution. Many of Senegal’s beaches have been deemed uninhabitable due to high amounts of chemical and environmental waster.

Belgian-Beninese photographer Fabrice Monteiro recently collaborated with Senegalese fashion and costume designer Doulsy (Jah Gal) and the Ecofund organization to raise awareness about the dire state of many of Senegal’s beaches. Monteiro’s photo series “The Prophesy” features costumes designed by Doulsy, using trash found at various sites. The end result is a series of fantastical images that bring attention to a harsh reality. The collaborators hope that these images will be a call to action. 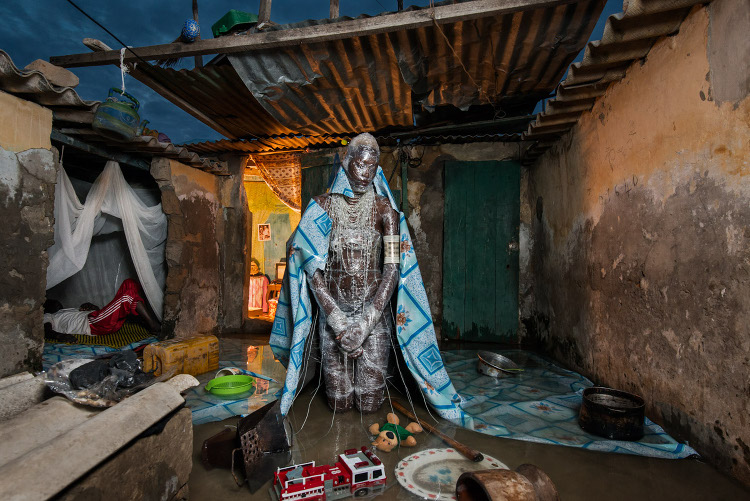 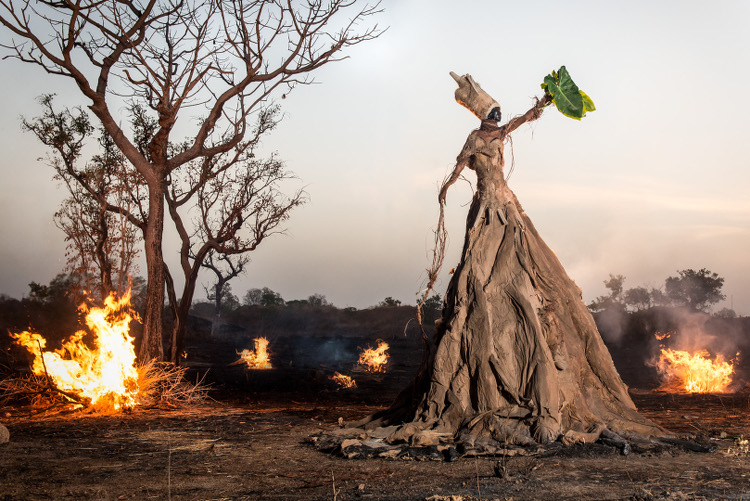 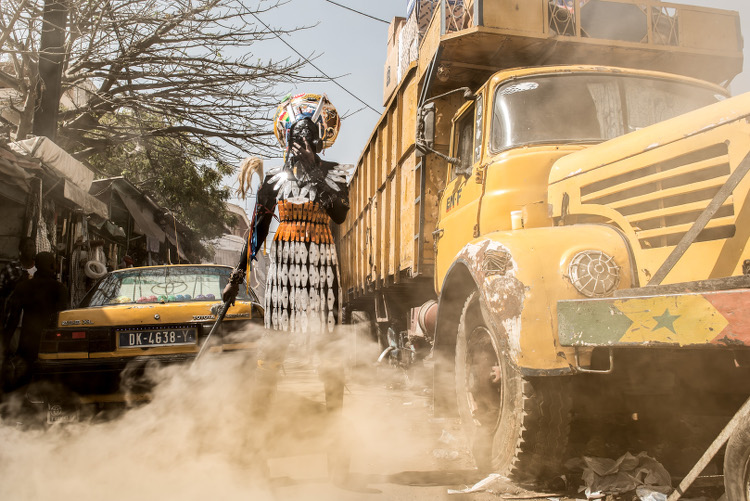 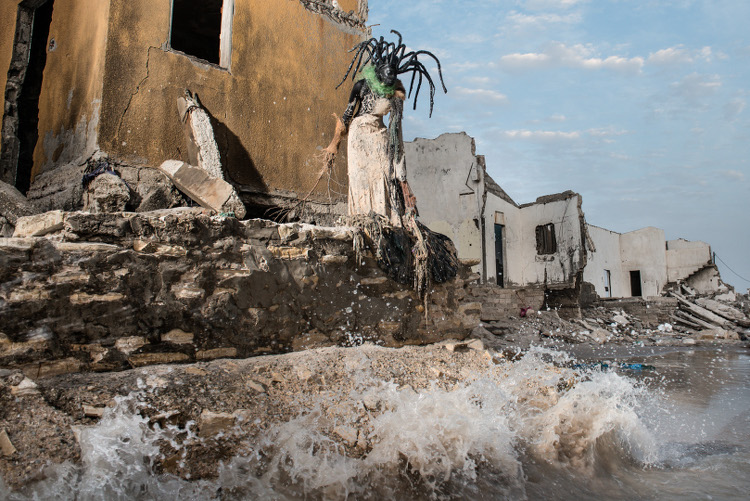 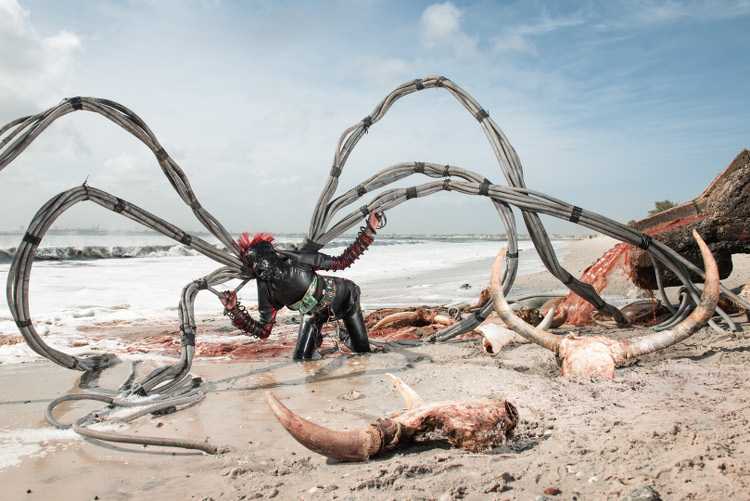 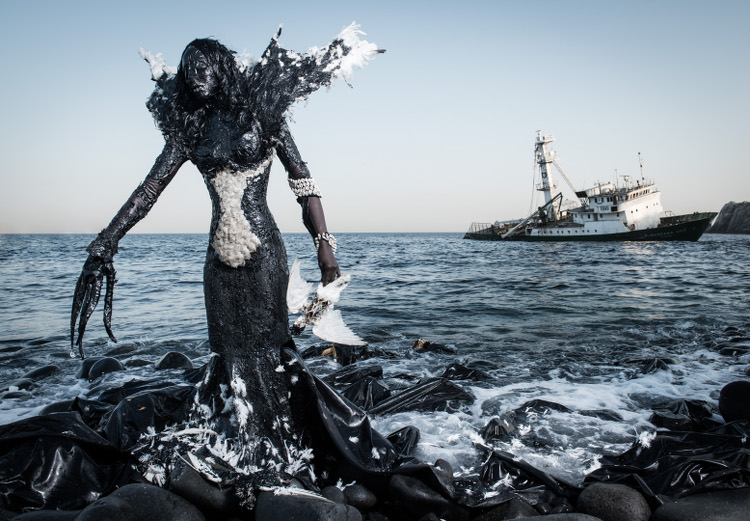 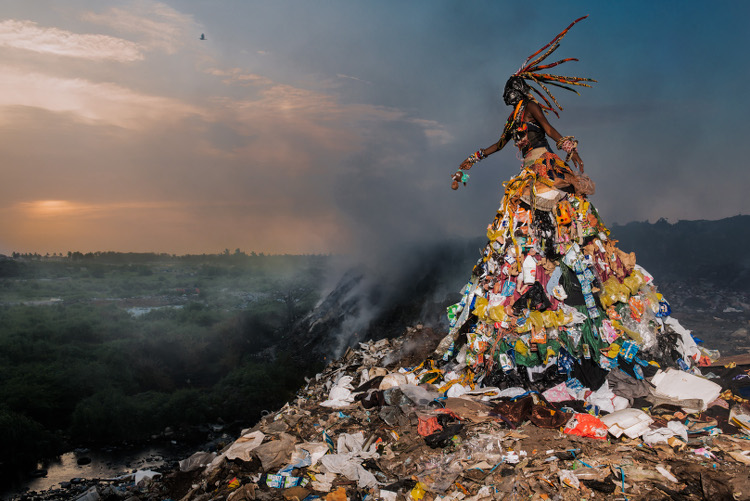