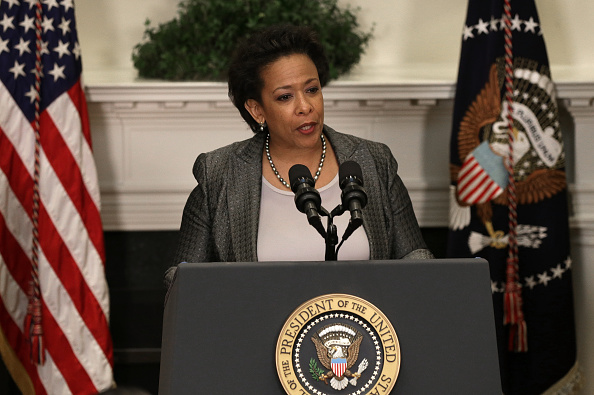 While it was reported last week that Loretta Lynch would most likely be asked to fill the post of Attorney General, President Obama formally announced her nomination this past Saturday. Lynch, a popular Brooklyn District Attorney, will be the first black woman to fill the post.
Lynch had previously been chosen by Obama in 2010 for the post of U.S. attorney for the Eastern District.

During her career in New York City, Loretta Lynch took on organized crime, aided in anti-terrorism efforts and even prosecuted the NYPD brutality case of the abuse of Haitian immigrant Abner Louima. As part of her new position, Lynch will oversee the Justice Departments ongoing investigation into Ferguson shooting of Mike Brown.

Barack and Michelle Obama Are Looking For Interns.