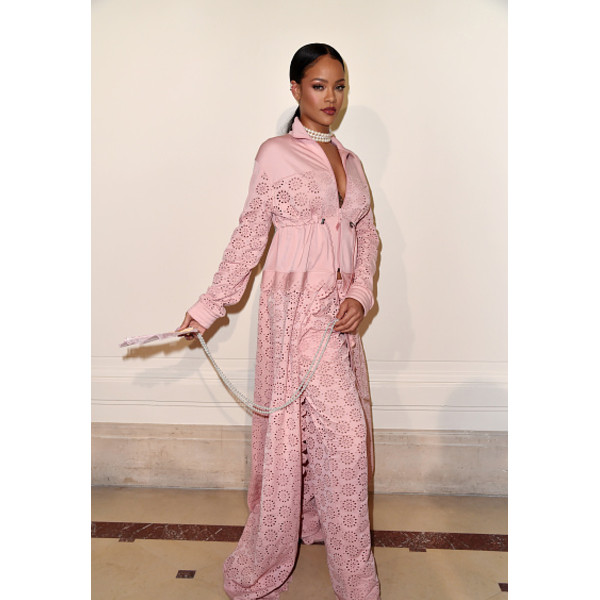 
According to a suit filed by Puma in a Federal court, at least 3 styles of footwear, currently available at Forever 21, are blatant copies of popular styles designed for Fenty x Puma. The shoes in question include the Fenty x Puma Leadcat Fenty Fur Slide, the Bow Slide, and the suede Creepers. All three styles were wildly popular, selling out almost immediately, and Puma holds patents and copyrights for each design.

Prior to news of the lawsuit, several Rihanna fans had been calling out Forever 21 over the clearly copied designs via social media for weeks. Top Shop, which was also sued by Puma in a German court, was also called out for copycat designs.

See the three styles below and judge for yourself. Rihanna’s designs are at the top, while Forever 21’s alleged knock-offs are at the bottom. 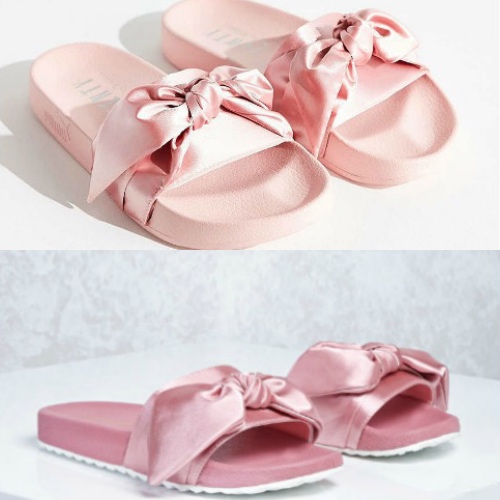 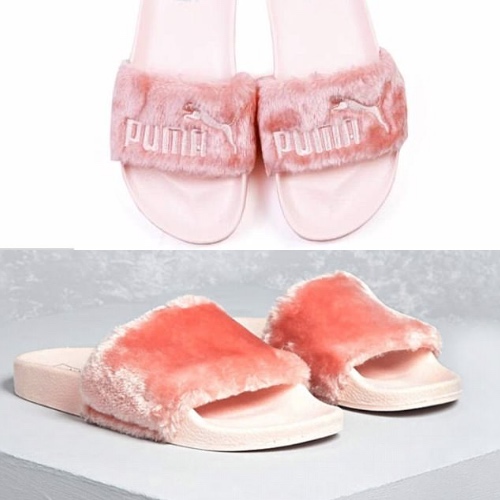 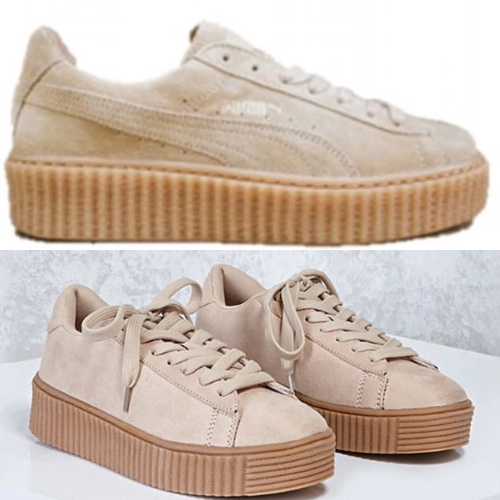