Raven-Symoné Responds to her Critics. ‘I never said I wasn’t black’ . 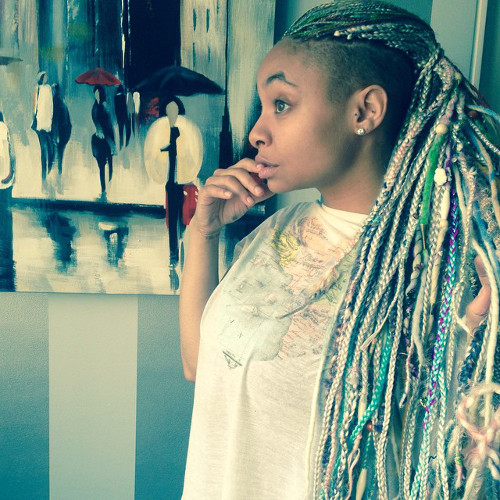 Former child actress Raven-Symoné lit Twitter, Tumblr, and even Instagram on fire after stating, in an interview with Oprah, that she didn’t want to be labeled as gay or African-American. Her comments on race, in particular, caused the most controversy.


In an exclusive statement to theGrio.com, the former Cosby and Disney kid decided to clarify her position on racial identity.

“I never said I wasn’t black … I want to make that very clear. I said, I am not African-American. I never expected my personal beliefs and comments to spark such emotion in people. I think it is only positive when we can openly discuss race and being labeled in America.”