Raven-Symoné Reveals That She Was Fat Shamed From Age 7. 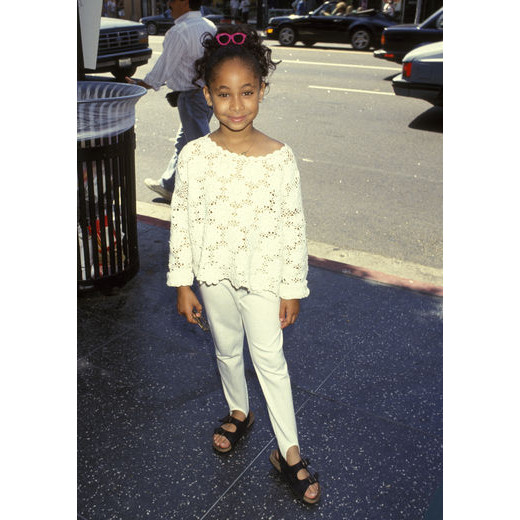 While actress and The View co-host Raven-Symoné is pretty polarizing, to say the least, it’s hard not to feel sympathetic after she revealed that she was fat shamed as a child actress.


“I remember not being able to have the bagel or anything at [craft services] – we call it crafty – where it’s just a table of food ready for you to eat whenever you want,” the former child star recalled on Tuesday’s episode of The View. “And I remember people were like, ‘You can’t eat that. You’re getting fat.'”

Symoné, who famously starred on the hit Disney show That’s So Raven from 2003-2007, said that she weighed approximately 180 pounds towards the end of her time on the show. She admitted to struggling with depression back then.

She attracted a lot of media attention after a dramatic weight loss in 2011, but still struggled to find balance.

“It’s more than what’s just the food — it’s what’s in the food. Your cortisol level and your serotonin level have a really strong influence on your body type,” she said.