While news of Rihanna’s various fashion ventures have fans wondering what to expect next from the star, it appears that Riri is now involved in the representation some of the industry’s top creative talents. 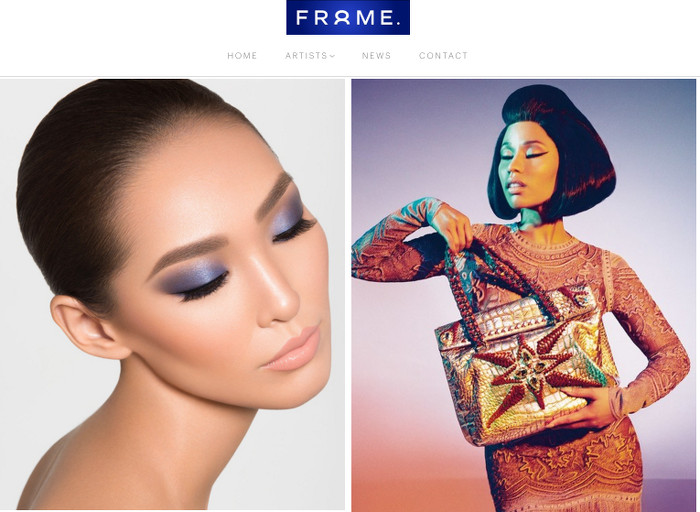 The agency seems like a logical move considering styling has played a major part in Rihanna’s ever-evolving image.

“Hair, makeup and styling play an important role in creativity,” Rihanna, 27, tells THR. “I am very involved with that part of my process, so this agency was an organic thing for me to do.”

In conjunction with Fr8me, Rihanna has started the photo agency A Dog Ate My Homework, which represents photographers Erik Asla and Deborah Anderson.

Despite these endeavors, word on the street is that longtime Rihanna fans have nothing to worry about. Her eighth studio album, Anti is still on the way.