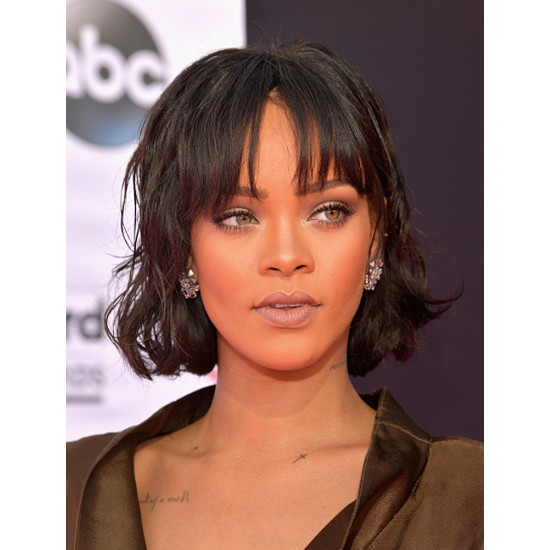 Following her starring role in the upcoming Ocean’s 8 film, Rihanna will be stepping in front of the camera again. According to Variety, the pop star and fashion mogul will be starring in Annette, a music-centered drama by French filmmaker Leos Carax. Adam Driver will also be starring in the production, along with another female lead, who is yet to be cast.