Rihanna To CBS For Cancelling Her NFL Song: F*ck You! 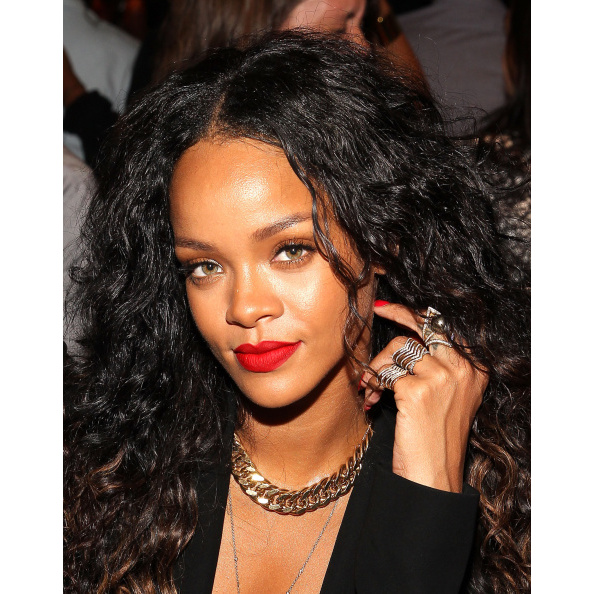 In the wake of the scandal surrounding footage of former Baltimore Ravens player Ray Rice punching his wife, then fiance, Janay Rice, in an elevator, higher ups at CBS decided to make some changes to upcoming programming. In addition to scrapping a comedic skit planned for last week’s broadcast, the much more significant decision to pull the 2009 Jay Z/Rihanna/Kanye song “Run This Town”, featuring Rihanna singing the chorus, was also made.


“We thought journalistically and from a tone standpoint, we needed to have the appropriate tone and coverage,” CBS Sports chairman Sean McManus told Sports Illustrated.

Many debated whether or not it was fair to penalize Rihanna for being a victim. There had been no comment from Rihanna’s camp about the change, up until this morning, when the pop star took to Twitter to blast CBS.

CBS you pulled my song last week, now you wanna slide it back in this Thursday? NO, Fuck you! Y'all are sad for penalizing me for this.