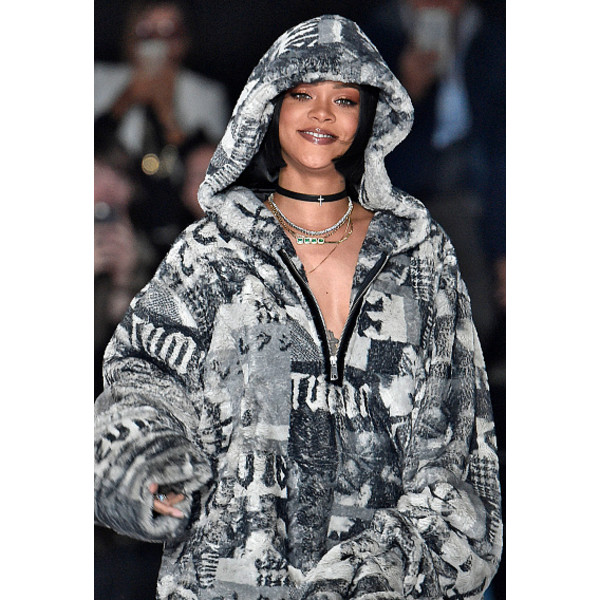 Rihanna usually makes a splash during Paris Fashion Week, but this time around she’ll be rocking her own designs.

According to several sources, including The Hollywood Reporter, and WWD, the pop star and fashion mogul will be showing her second Fenty for Puma collection in the next several days, during Paris Fashion Week.

Last season, Rihanna debuted her Fenty for Puma collection at a star-studded runway show during New York Fashion Week. When NYFW kicked off earlier this month, she opted to host several small events celebrating the collection’s availability to the general public, instead of holding another runway show.

PUMA has seen a considerable boost in sales since naming Rihanna a creative director back in 2014. Her collaboration with the sportswear giant was the perfect mix of high fashion and athleisure. A series of sneaker and slide sandal releases over the past year, in anticipation of the collection hitting shelves, sent fans into a frenzy for Fenty for Puma. We can’t wait to see what’s in store for Fenty x Puma next season.