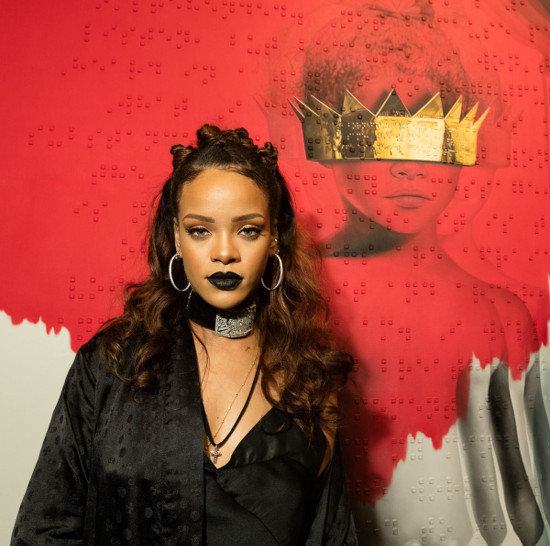 Fans went wild earlier today after a track list for Rihanna’s highly-anticipated upcoming 8th studio album, ANTI leaked on TIDAL, complete with audio. The album was quickly taken down, but not before some super fast users were able to download the tracks and make them available to the general public.

Here was the #Rihanna #Anti tracklist when it was briefly on TIDAL pic.twitter.com/WDXjD6TTo0

Loyal fans of the pop star have vowed not to listen to the album, while others are already offering reviews. Rumor has it that ANTI will either be dropping this week or sometime in February.