Season 2 of ‘Insecure’ Premieres in July. 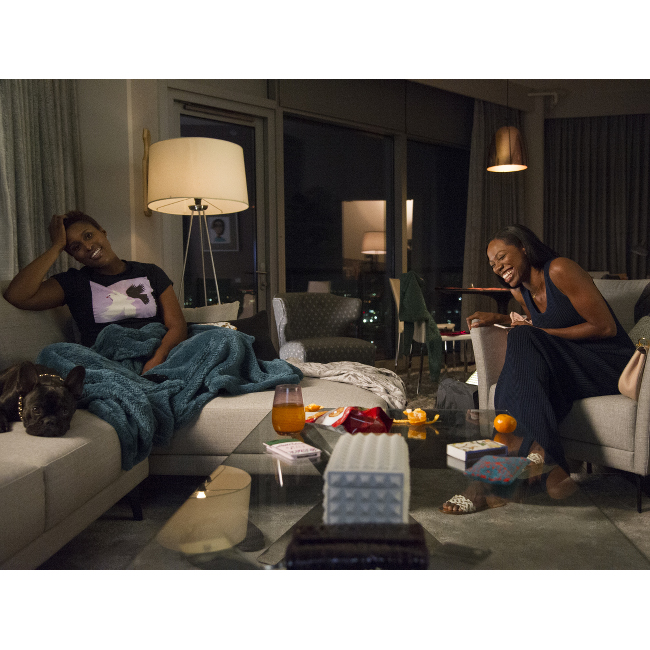 After a successful first run, season 2 of Issa Rae’s Insecure will premiere on HBO over the summer — much sooner than expected.

Many of us are still reeling from the season 1 finale, which ended on an emotional note with Issa and Molly on the couch and Lawrence — well…

Rae recently took to social media to announce that we’d be blessed with new episodes on July 23.

"When does season 2 of #InsecureHBO premiere," you ask? pic.twitter.com/PtyKm2QHNw

“We’re coming back happier, stronger, better, doper than ever,” said Rae. “I’m so excited for you guys to see what we’ve been working this summer.”

While she didn’t reveal any details about Molly’s or Issa’s love life, she assured her followers that things would be “hot.”

In case you missed it, you can watch the first episode of Insecure below, and can catch the entire season on Amazon with a free trial of HBO (no cable needed).