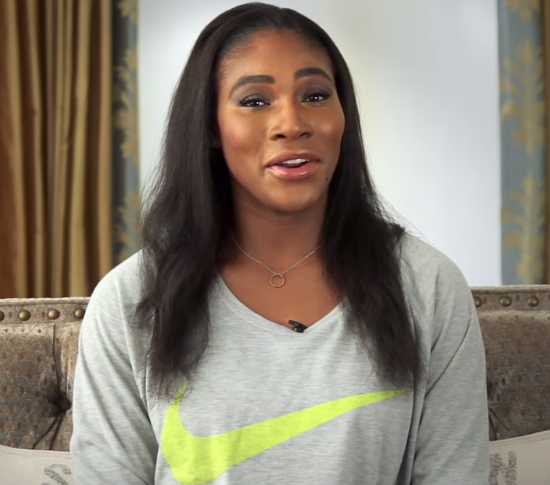 Fourteen years after their father walked Venus and Serena Williams off the court amid booing and racists taunts during the 2001 Tennis Masters Series tournament in Indian Wells, California, Serena Williams has announced that she will be returning to the site, ending what is often referred to as “the most famous boycott in modern tennis.”


Indian Wells holds a bittersweet place for Serena Williams. Alongside her sister in doubles, she scored her first pro match win 1997. In 1999 she defeated Steffi Graf for her first big tournament win.

In her 2009 autobiography,On the Line, Serena Williams wrote of her experience on that infamous day in 2001,

“What got me most of all was that it wasn’t just a scattered bunch of boos. It wasn’t coming from just one section. It was like the whole crowd got together and decided to boo all at once. The ugliness was just raining down on me, hard. I didn’t know what to do. Nothing like this had ever happened to me. What was most surprising about this uproar was the fact that tennis fans are typically a well-mannered bunch. They’re respectful. They sit still. And in Palm Springs, especially, they tended to be pretty well-heeled, too. But I looked up and all I could see was a sea of rich people—mostly older, mostly white—standing and booing lustily, like some kind of genteel lynch mob. I don’t mean to use such inflammatory language to describe the scene, but that’s really how it seemed from where I was down on the court. Like these people were gonna come looking for me after the match. … There was no mistaking that all of this was meant for me. I heard the word nigger a couple times, and I knew. I couldn’t believe it. That’s just not something you hear in polite society on that stadium court. … Just before the start of play, my dad and Venus started walking down the aisle to the players’ box by the side of the court, and everybody turned and started to point and boo at them. … It was mostly just a chorus of boos, but I could still hear shouts of ‘Nigger!’ here and there. I even heard one angry voice telling us to go back to Compton. It was unbelievable. … We refused to return to Indian Wells. Even now, all these years later, we continue to boycott the event. It’s become a mandatory tournament on the tour, meaning that the WTA can fine a player if she doesn’t attend. But I don’t care if they fine me a million dollars, I will not play there again.”

Williams also announced she wants her return to Indian Wells to be a chance to educate and advocate. She’s teamed up with the Equal Justice Initiative, a nonprofit organization “that provides legal representation to indigent defendants and prisoners who have been denied fair and just treatment in the legal system,” to offer fans who donate to the organization a chance to win the opportunity to sit in the VIP box at her first match.