Shonda Rhimes Responds to Petition Calling for the Firing of Jesse Williams. 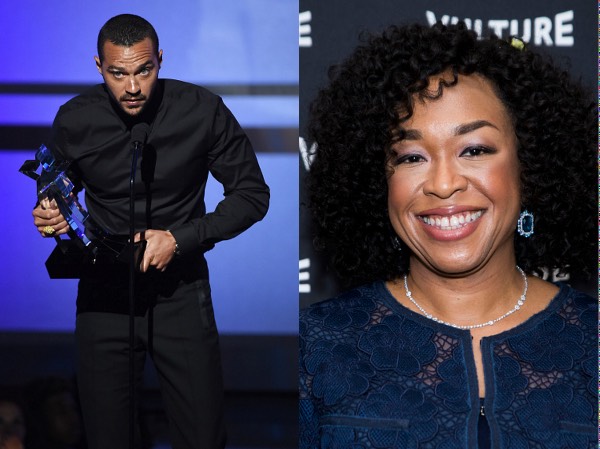 While Jesse Williams was lauded after delivering an electrifying speech at the 2016 BET Awards on June 26, several of his “fans” took issue with his words. Many claimed that his calls for equality for black people were an example of “reverse racism.”

Last week a petition was launched, calling for Williams to be fired from Grey’s Anatomy over his “hate speech.” Erin Smith, who launched the petition, even pointed to the 2007 firing of Isaiah Washington who is said to have called a fellow castmember a homophobic slur.

Executive producer and creator Shonda Rhimes put in the final word on the controversy with one simple Tweet, making it pretty clear that Williams isn’t going anywhere.