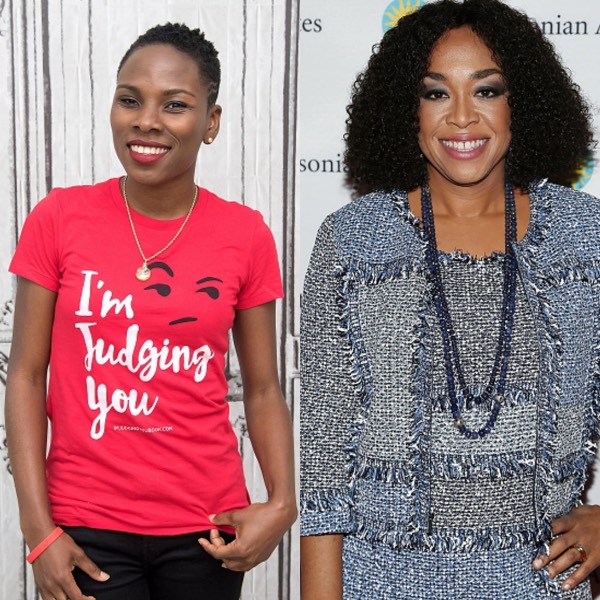 We’re in an amazing time for black television and it shows no signs of stopping. Writer and comedian Luvvie Ajayi is the latest talent to land a television series.

Ajayi’s debut book I’m Judging You: The Do Better Manual will be developed into a cable series. Rights for the book were acquired by Shonda Rhimes and Betsy Beers’ Shondaland and ABC Signature Studios.

I’m Judging You is her debut book of humorous essays that dissects our cultural obsessions and calls out bad behavior in our increasingly digital, connected lives. It passes on lessons and side-eyes on life, social media, culture, and fame, from addressing those terrible friends we all have to serious discussions of race and media representation to what to do about your fool cousin sharing casket pictures from Grandma’s wake on Facebook.