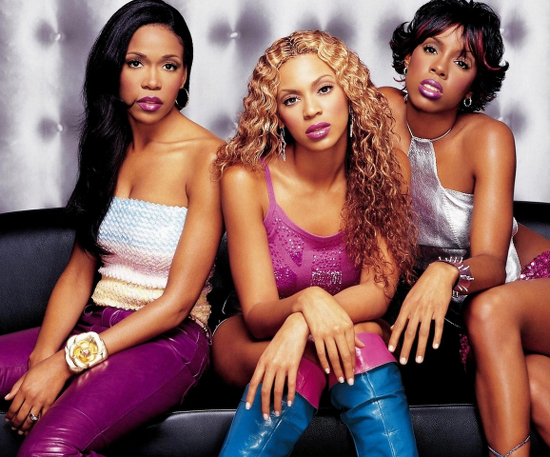 The ongoing leaks of private e-mails between Sony executives have been mired in controversy over the past weeks. The latest spate of messages reveals that Beyonce’s father Matthew Knowles approached Sony executives with a pitch for a Destiny’s child biopic.


According to an exclusive report by The Daily Beast,

“Matthew Knowles, Beyonce’s Father wants to make the film of Destiny’s Child and came to me first,” wrote Culpepper. “He’s going to Universal next. Do we think it would be a successful film? They’re on Sony label. I’m just not sure that it’s not too soon.”

All the Sony execs return very enthusiastic responses, although there is a Destiny’s Child biopic currently slated for February 2015 on the Lifetime Network.