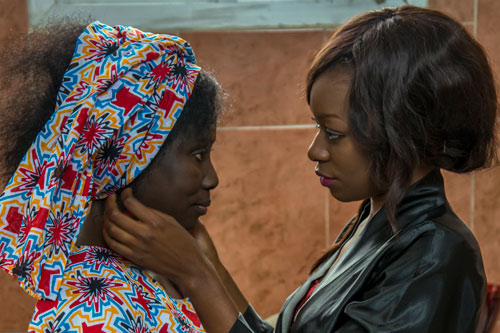 Watch the delicious drama unfold in this lighthearted dramatic comedy. Dyke Central delves into queer Oakland culture, from scintillating drag shows at the White Horse Inn to flirtatious afternoons at the farmer’s market and workout sessions at The Perfect Sidekick. Alex is your typical Oaktown dyke. She lives and parties with her best friend and fellow boi, Gin, jogs around Lake Merritt, and makes sure to squeeze in time for a little loving from her stunning girlfriend, Jackie.

Things couldn’t be more perfect—or so Alex thinks. But life gets more than a little messy when Alex and Gin host a “Queer Taboo” game night. The event gets off to a fabulous start (thanks in part to delicious chocolate edibles) as Alex and Gin bond with their new roommate, Fabiana. But when Jackie chats with Fabiana, she learns that Fabiana and Alex actually met years ago on the East Coast. Why didn’t Alex tell Jackie that she’d met Fabiana years ago? What is she trying to hide? Why does this sound like every overheard conversation at Ships in the Night?…

“Through A Lens Darkly: Black Photographers and The Emergence of A People”

Cheryl Dunye’s provocative Black is Blue is a look at a stealth security guard who has struggled to make his insides match his outside.

We’ve put the director of the film Red Summer on your radar some months ago. Now check out her documentary about Atlanta’s Muslim lesbian community.

“Out In The Night”

We introduced you all to this film some weeks ago, about a group of four lesbian women who were imprisoned for defending themselves against an attacker in the streets.

LITtrailer from Vajra Films on Vimeo.

“Blackbird” is certainly making its rounds on the film festival circuit, check out the trailer below.

Movie Short: “The Other Woman”

Set in beguiling Dakar, The Other Woman boldly depicts a housewife in her fifties who discovers her true self when she has to learn to accept her husband’s second wife into her home. 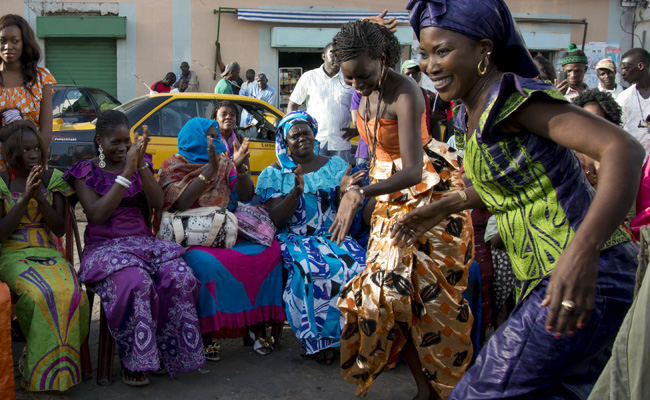 n Tracks, based on true events, a shy and lonely runaway falls for a flirtatious high school basketball player with an overbearing, church-loving grandmother.