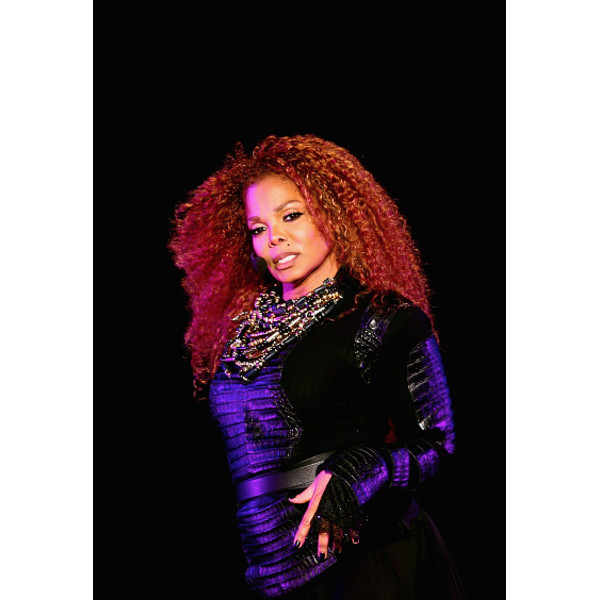 It’s Miss Secretary if ya nasty…

While last night’s debate was chock full of some pretty cringeworthy moments, “nasty” was definitely the word of the evening. After Donald Trump responded to Hillary Clinton’s interrogation of his tax records by calling Clinton a “nasty woman,” the phrase started soaring on social media.

Who's jamming to that nasty groove?
It's you lot, with streams of Nasty up 250% since last night… #debateshttps://t.co/ir9pohNtID

The single also got a serious boost on YouTube, with commenters flocking to unofficial uploads of the original “Nasty Girl” music video.

“[Here] because of assclown Trump’s mouth,” reads the top comment.

Another user suggested that Hillary should walk out to the song during the inauguration.