Street Where Sandra Bland Was Arrested Named After Her. 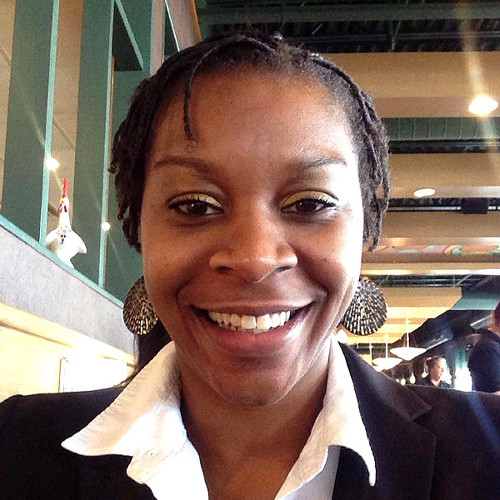 
On July 10th, Sandra Bland was stopped by a police officer for failure to signal while changing lanes. Police claim, that during the stop Bland became combative; was charged with “assault on a public servant.” She was taken into custody by a Texas Department of Public Safety trooper. Three days later, Bland was found dead in her jail cell, from an apparent suicide by hanging.

While Bland’s death was ruled a suicide, according an autopsy report, her story opened up a much-needed conversation about black women and police brutality. Many hoped that her legacy will live on, and it likely will, following a recent decision by The Prairie View City Council.

According to Houston Public Media,

“The city council voted to rename a street leading to Prairie View A&M University as Sandy Bland Parkway. The university is Bland’s alma mater, and she was set to begin a job there when she was arrested following a traffic stop.

“Activist Denise Mattox says the street will honor Bland’s memory in a community that’s been shocked by her death, ‘and maybe because we are remembering every day, with every citation written, every time we turn down this road, we’re remembering what can happen if we don’t do things correctly.'”

“Councilmembers also plan to build a park named after Bland.”

Earlier this month, the family of Sandra Bland filed a wrongful-death lawsuit, contending that Bland should have never been arrested in the first place, and was not properly supervised while in her jail cell.