Taraji P. Henson Almost Turned Down Her Role on ‘Empire.’ 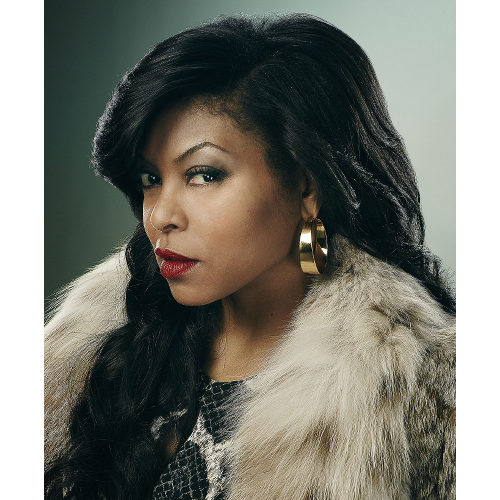 Taraji P. Henson recently gave a hilariously candid interview with TIME, in which she revealed that she almost turned the role of Cookie Lyon on FOX’s hit show Empire.


When I read the script, Terrence Howard wasn’t cast. I initially thought me and Terrence Howard. If it couldn’t be Terrence Howard, I didn’t want to do it. That’s why I almost turned it down. I just felt like I would have served the project better with my choice of leading man. Thank God they listened to me!

The show also marks Taraji P. Henson’s return to television after her role on CBS’s Person of Interest. Henson also revealed that the show’s writing and characters also reeled her into for the role.