Elle Magazine celebrates the top women in television with a multi-cover issue featuring Empire star Taraji P. Henson and How to Get Away With Murder star Viola Davis. 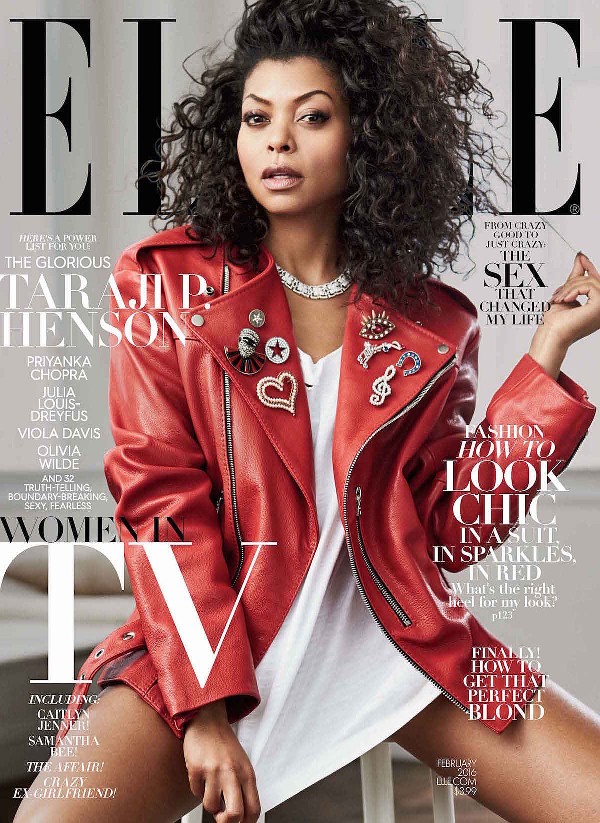 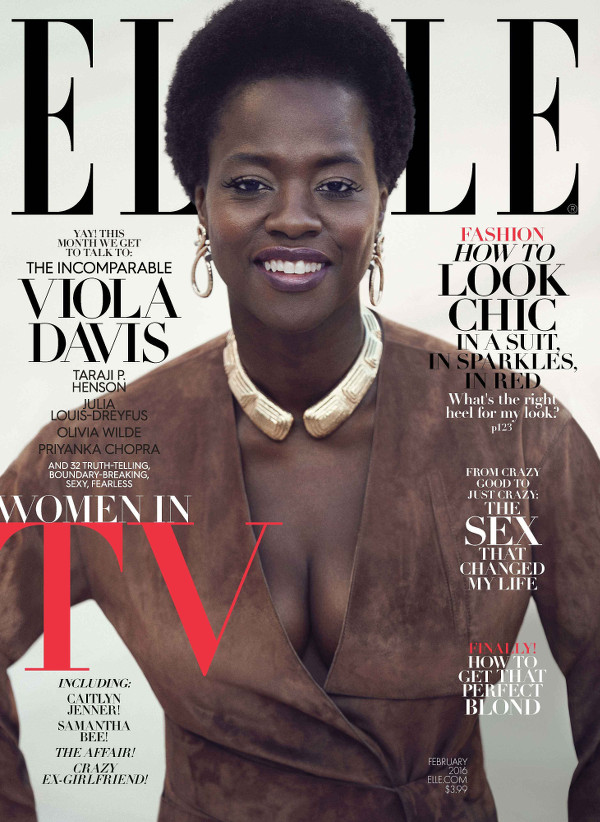