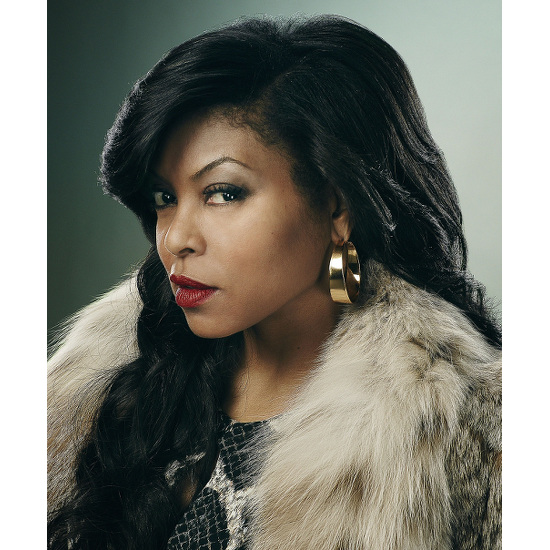 
Rumor has it that Terrence Howard’s personal issues might have resulted in his role as music mogul and patriarch Lucious Lyon on Empire to be dialed back a bit.

Over the past few weeks, details of the Howard’s ongoing feud with his ex-wife Michelle Ghent, have emerged. Howard and Ghent, who were married from 2010 to 2013, have been slinging mud at each other over a variety of issues, including spousal support and extortion. Past allegations of domestic violence by Howard have also resurfaced.

According to Page Six , Howard’s divorce drama has spurred the creators of Empire and the powers that be at FOX to be cautious about how much screen time the 46-year-old actor is allotted. There are plans to fill in the gaps with more guest stars and more storylines revolving around Cookie.

“What they are doing is two-fold,” said the source. “They have him locked up so you won’t be seeing him in as many scenes. But they are bringing in so many, and I mean so many, guest stars and cameos that the average viewer won’t realize it because there is so much going on.”

Other changes are also in store for the musical drama: Taraji P. Henson’s role as Cookie Lyon will be pushed to the forefront, the insider adds.

“She’s going to start dropping off from the flashback scenes and then they’re going to have her guns blazing,” said the source, who added that it’s a mistake to take away Cookie’s humility.

No word yet from FOX, or Howard about this possible change. Season 2 of EMPIRE premieres on September 23rd.