The Fashion, The Winners, and Kerry Washington’s Amazing Speech at the GLAAD Media Awards. 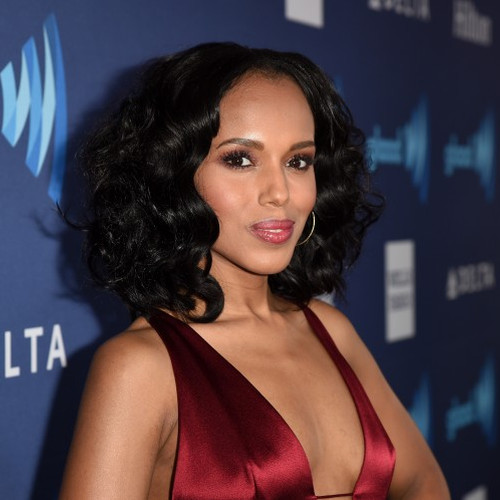 The 26th annual GLAAD Media Awards took place at the Beverly Hilton in Los Angeles, California this past Saturday. A diverse group of stars showed up to celebrate LGBTQ representation in the media over the past year.


How to Get Away with Murder scored an “Outstanding Drama Series” win and Ellen DeGeneres presented Kerry Washington with this year’s Vanguard Award. Washington brought the house down in her acceptance speech, in which she advocated for all minorities and marginalized people to come together.

“There are people in this world who have full rights and citizenship – in our communities, our countries – around the world. And then there are those of us who to varying degrees do not. We don’t have equal access to education and healthcare, and some other basic liberties like marriage, a fair voting process, fair hiring practices. Now you would think that those kept from our full rights of citizenship would band together and fight the good fight. But history tells us that no, often we don’t. Women, poor people, people of color, people with disabilities, immigrants, gay men, bisexuals, trans people, intersex people. We have been pitted against each other and made to feel there are limited seats at the table for those of us who fall into the category of ‘other.'”

The red carpet was full of clean, chic, and fashion-forward looks. My favorites for the night were Samira Wiley and Kiersey Clemons.