The rise of squid game 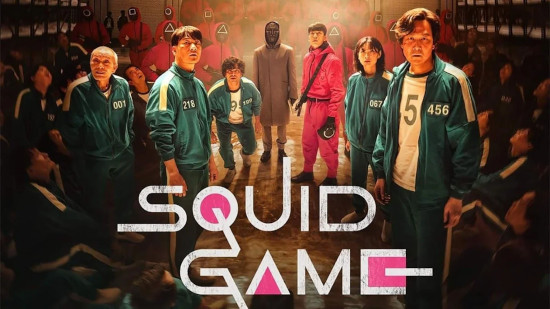 Squid game is set to be the most watched and talked about show on Netflix and any other similar sites, the series has taken the world by storm and since launching has become an internet sensation with everyone speaking about it across all different types of social media platforms and a very popular resource for options is the lad bible who have gone into great detail about how the show has been planned for many years and companies kept rejecting the proposal as they did not find it good enough to film the series, the series was wrote over ten years ago and it kept getting rejected due to its bizarre concept but since being aired it is now number one in over 90 different countries and looks set to be the most watched series on Netflix ever. It is said that the director had no money for himself and put everything he owned into making the show, sacrificing everything to make his dream a reality. The series has taken the world by storm with everyone speaking about the show and watching it either alone or with friends. The series was made and filmed in Korea with some great actors who look set to snap up other roles in other big series and films due to their amazing performances in the show. The show aired on the 17th of September and has become the fastest growing series on Netflix ever.

There looks set to be a series two of squid game if you have watched the show, you will see how it ended and you can tell there will be a follow-on series which looks set to get the backing of Netflix and a lot of other producers and actors looking to get involved in the new craze. There is even talks about a film being made with the same actors and producer, this for squid game fans would be incredible. The series was kept under wraps for a long time with there being no media coverage to tease people of what was due to be launched on Netflix, word of mouth has made the series spread across the internet and across the world with everyone now speaking about squid game, there are millions of people tuning in each week to see what all the fuss is about regarding the new series on Netflix.