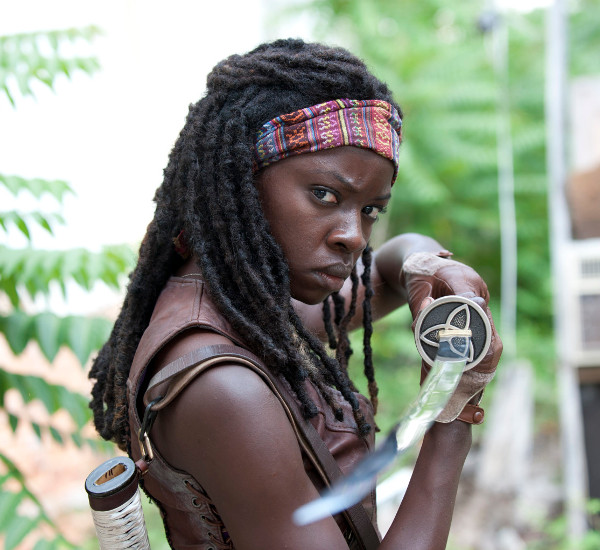 AMC just announced that it has renewed the hit series “The Walking Dead” for a sixth season. Fans have been all over social media over the past few days in serious anticipation of the show’s season 5 premiere this Sunday, October 12th.


The cast and creators of the show are currently promoting it at “Comic Con” in New York City. Here’s a cute video of Danai Gurira joking about the wig she sports to play fan favorite character Michonne.

And, here are two new trailers for season 5.