There’s an Angela Davis Biopic in the Works. 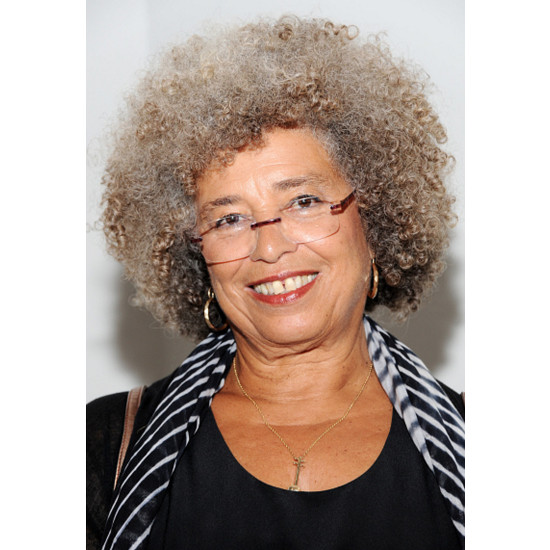 Iconic activist and educator Angela Davis is the subject of a planned biopic. According to Variety, Codeblack Films has acquired the film rights to Davis’ Book Angela Davis: An Autobiography. Davis will serve as executive producer on the project, working alongside her niece, Eisa Davis, who will be writing the script.

The untitled film will be produced by Nina Yang Bongiovi, who has worked on both Fruitvale Station and Dope. Sidra Smith, who produced the 2012 documentary, released by Codeblack Free Angela and All Political Prisoners, and Codeblack Enterprises CEO Jeff Clanagan will also serve as producers on the Davis biopic.

Over the years, there have been several rumors regarding Angela Davis biopics, but this project is the only authorized one.