This Jewelry Line Inspired by the African Diaspora Is One To Watch. 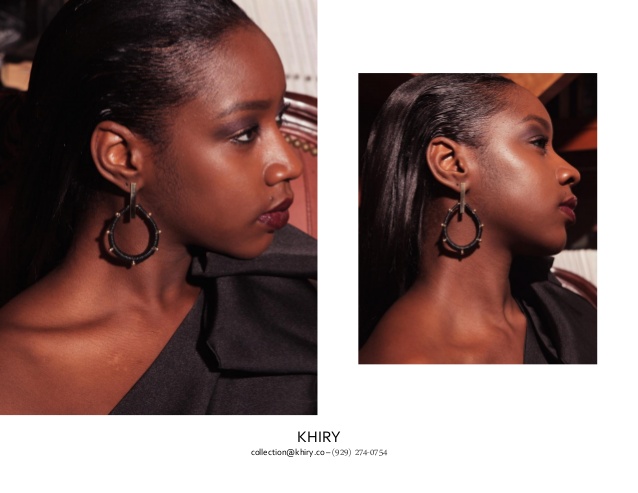 Created by 21-year-old designer Jameel Mohammed, KHIRY is a globally-focused brand that draws inspiration from the African diaspora.

Mohammed, who currently attends the University of Pennsylvania, has managed to build some serious buzz for his budding line — from a successful Kickstarter campaign to a feature in PAPER magazine.

KHIRY’s first outing, the Spring/Summer ’16 collection, is grounded in the idea of metropolitan Africa and a focus on traditional cultural iconography which shines through in the midst of the continent’s modern metropolis The collection began with the music of Fela Kuti, along with images of Nigerian university students in the 60’s and 70’s, and the work of Malick Sidibe. Spring ‘16 is also grounded in 70’s Dakar as portrayed in Djibril Mambety’s seminal film Touki Bouki, the nomadic Dinka people of Sudan, and the Sleeping Muse sculptures of Romanian-born artist Constantin Brancusi. 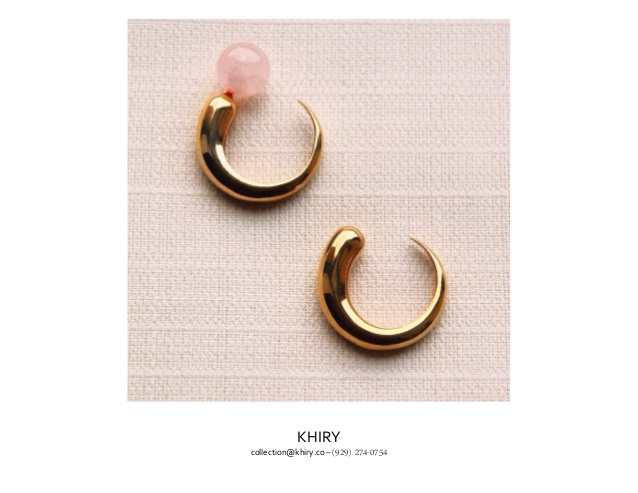 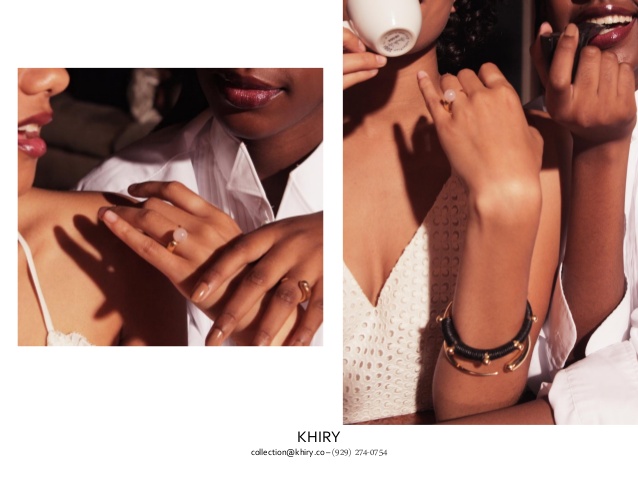 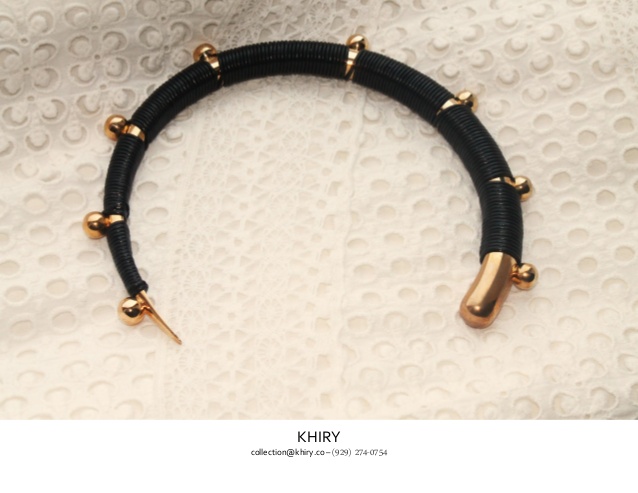 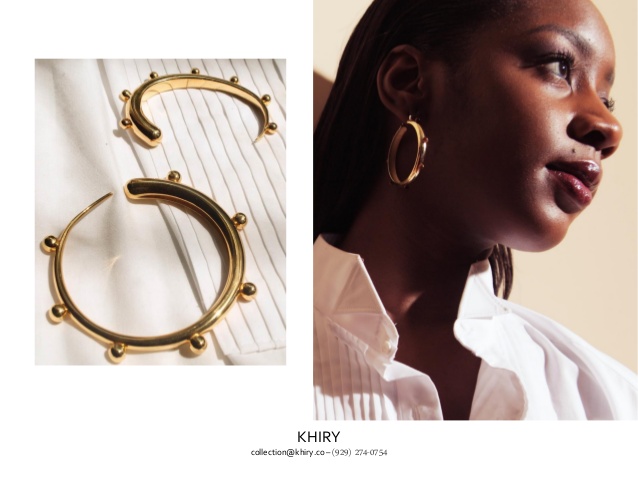 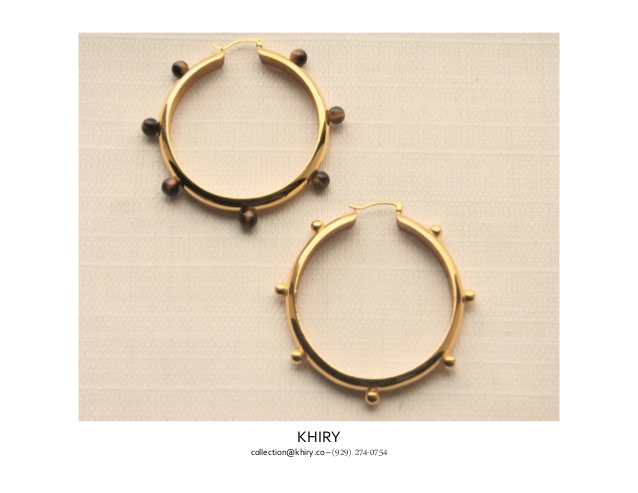 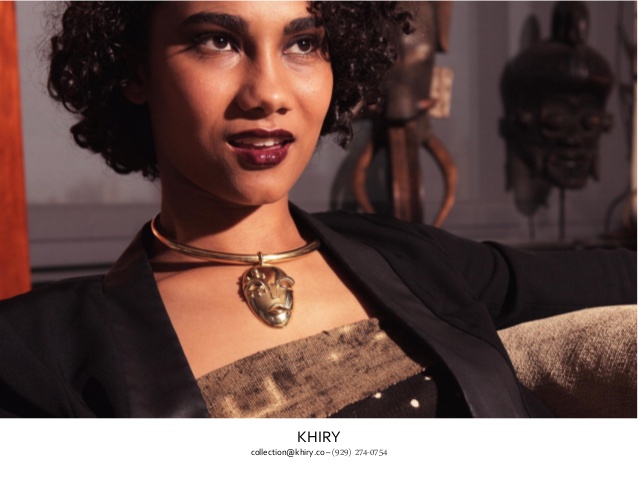