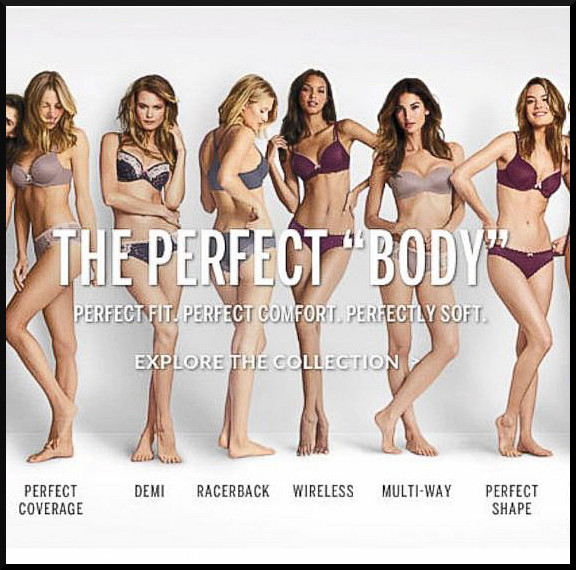 Super sexy lingerie and lifestyle brand Victoria’s Secret has come under fire many times over the years for not being inclusive in its marketing, but the latest controversy has consumers hitting back with a petition that is rapidly gaining signatures.


Over 22,000 individuals have signed the online petition started by Frances Black, Gabriella Kountourides, and Laura Ferris of Leeds, UK, demanding Victoria’s Secret apologize for a series of adverts that feature thin models wearing pieces from the brand’s “Body” collection with the words “The Perfect Body” emblazoned across the ad.

The petition, which has been signed by women from all over the world, states,

Every day women are bombarded with advertisements aimed at making them feel insecure about their bodies, in the hope that they will spend money on products that will supposedly make them happier and more beautiful.

All this does is perpetuate low self-esteem among women who are made to feel that their bodies are inadequate and unattractive because they do not fit into a narrow standard of beauty. It contributes to a culture that encourages serious health problems such as negative body image and eating disorders.

Victoria’s Secret’s new advertisements play on women’s insecurities, and send out a damaging message by positioning the words ‘The Perfect Body’ across models who have exactly the same, very slim body type.

This marketing campaign is harmful. It fails to celebrate the amazing diversity of women’s bodies by choosing to call only one body type ‘perfect’.

Dear Kate, an underwear company that is “made by women for women,” has also spoken out against the super skinny advertising by releasing an alternative ad featuring women of different body types. 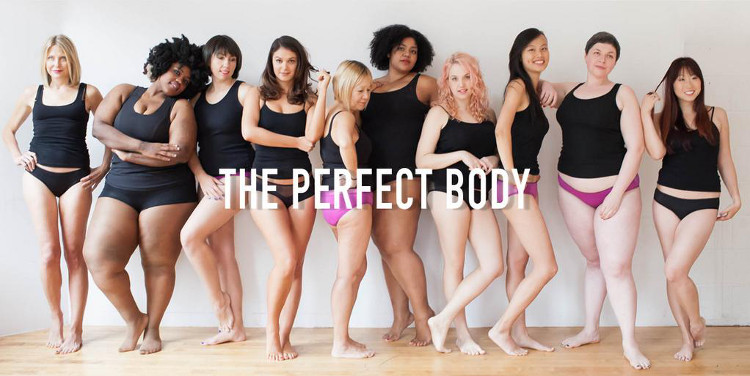 So far, there’s been no official word from Victoria’s Secret on the matter.