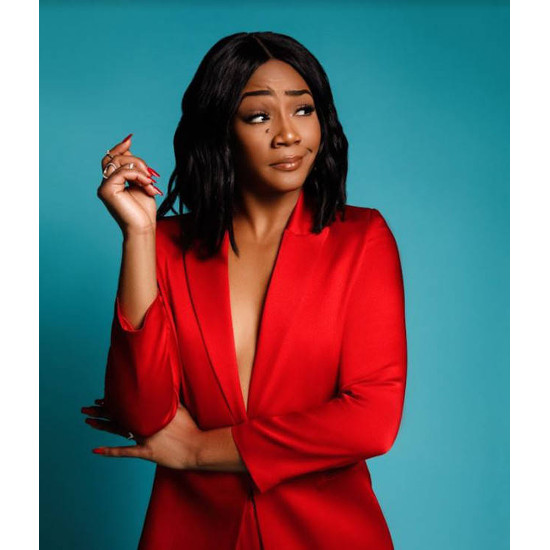 Tiffany Haddish will executive produce Unsubscribed, a new series that is currently in development at HBO.

According to The Hollywood Reporter, Unsubscribed will “examine female blackness, beauty, and identity through a behind-the-scenes look at the Instagram hustle.”

The upcoming series is part of a Haddish’s two-year first look deal with HBO, which she confirmed earlier this year.

Following her breakout role in Girls Trip Haddish has scored a number of top roles. She currently stars in The Last O.G. on TBS, alongside Tracy Morgan; which set a record for the network. Haddish will also be starring opposite Kevin Hart in the major motion picture Night School, which is set to hit theaters in September.