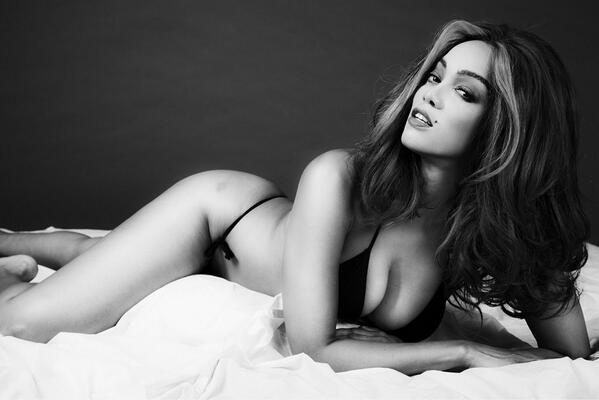 While longtime viewers of “America’s Next Top Model” know that model and industry veteran Tyra Banks is no stranger to race-bending, she still raised a few eyebrows when she released three images from her collaboration with photographer Udo Spreitzenbarth, depicting her as fellow models Cara Delevingne, Cindy Crawford and Kate Moss. Cries of “Whiteface” were heard the web ’round, along with a chorus of groans and eyerolls. Regardless, I think the series really pushes the envelope and shows viewers the difference that modeling and make-up artistry can really make. 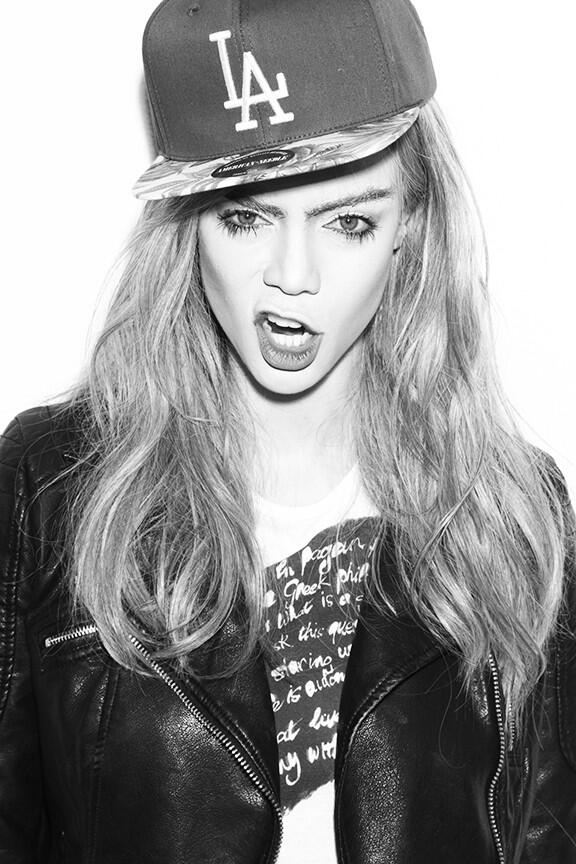 The full series will be on view in New York, starting on September 9th with a general reception from 8-10, and then daily until November 9th at Jack Studios, 601 West 26th Street, 12th Floor in New York City.