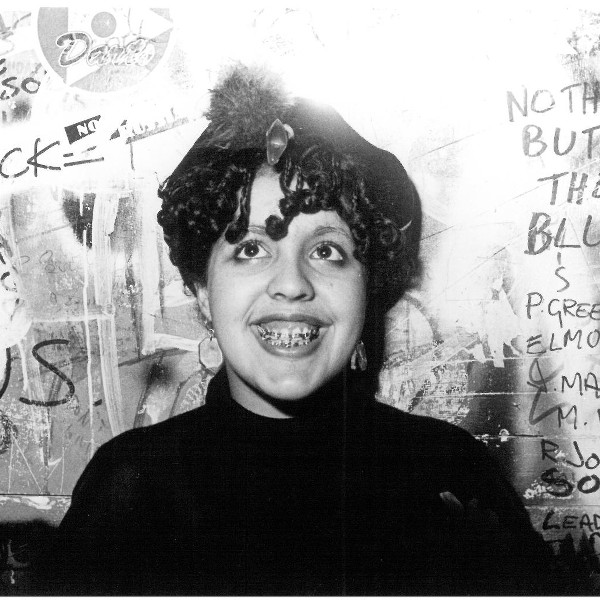 Feminist punk icon and X-Ray Spex lead singer Poly Styrene is the subject of a new documentary, titled Poly Styrene: I Am A Cliché, set to be released in November 2018.


Born Marianne Joan Elliott-Said in England, 1957, Styrene was of Scottish-Irish and Somali descent. She ran away from home at the age of 15 and hitchhiked and attended music festivals throughout the U.K. After seeing a Sex Pistols performance in 1976, Styrene decided to form X-Ray Spex. She passed away in 2011 due to breast cancer.

Poly Styrene: I Am A Cliché will look at Poly Styrene’s working class upbringing as well as how she dealt with racism and misogyny. The documentary is directed by Paul Sng and written by artist and musician Zoë Howe alongside Styrene’s daughter Celeste Bell.

“Poly Styrene remains one of the most original and dynamic voices in popular culture. We’re aiming to make a film that reflects her effervescent and vivid life, and provide a fitting cinematic tribute to her legacy as an artist and icon,” says Sng.

Watch a trailer for Poly Styrene: I Am A Cliché below. You can support the project on Indiegogo.