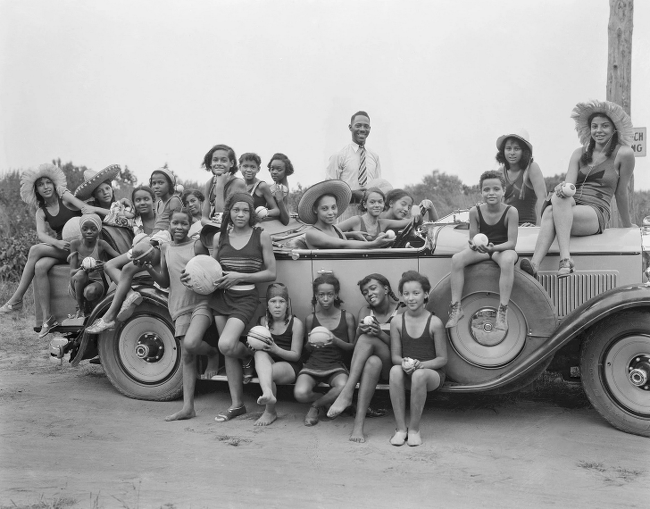 These images from Washington, D.C.’s Scurlock Studio, are a picture of the traditionally black city’s burgeoning middle class. In 1900, Addison Scurlock, an African-American photographer, moved D.C. from Fayetteville, North Carolina to apprentice with Moses Rice, a white photographer. Scurlock worked for Rice from 1901 to 1904. Soon after, he started operating a small photo studio out of his home. By 1911, the studio’s business had grown exponentially and Scurlock began operating out of a storefront studio on U street. U Street, a central location for arts and culture became known as “Black Broadway.” Addison Scurlock continued to grow his business with his sons Robert and George. For visiting artists and dignitaries, stopping by Scurlock’s studio to have their portrait taken was a necessary part of their time in D.C. Eventually the Scurlock sons took to the streets documenting various slices of African-American life; they also documented the civil rights movement. Images from Scurlock Studio were compiled by the Smithsonian in the 2009 book The Scurlock Studio and Black Washington: Picturing The Promise. 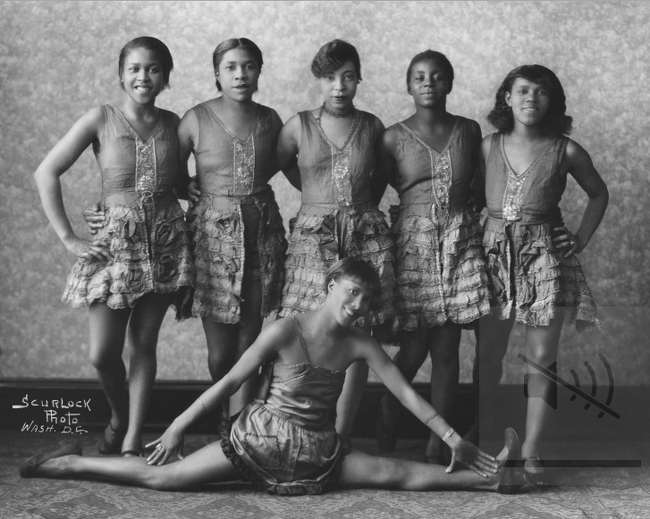 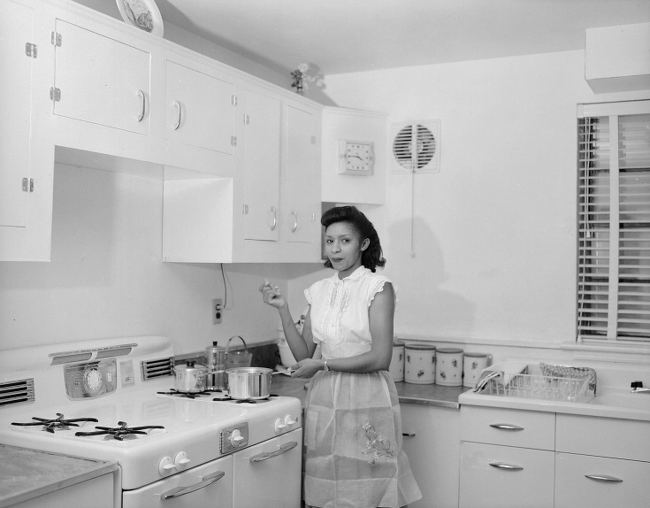 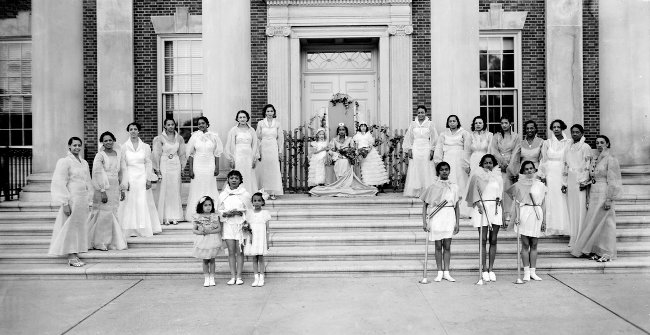 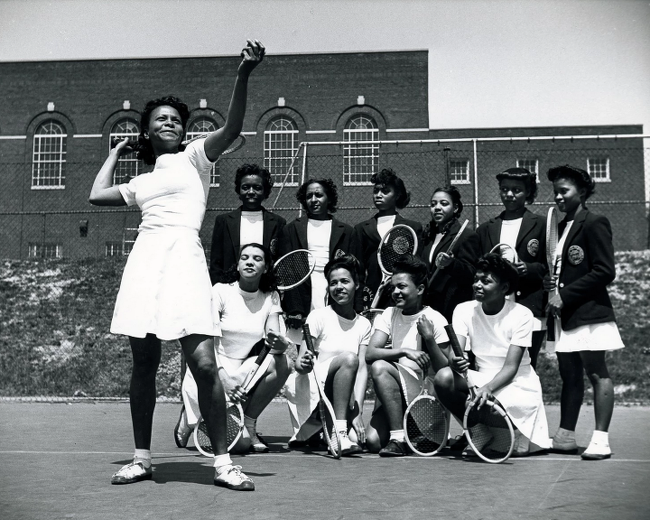 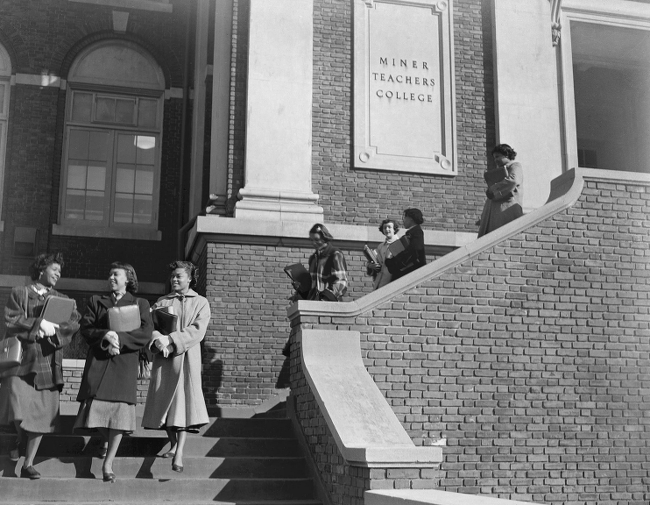