Viola Davis Speaks Out About Oscars Boycott: ‘The Problem Is Not With the Oscars.’ 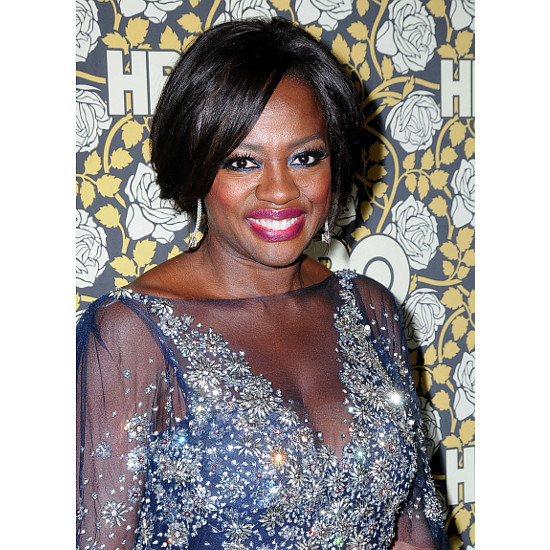 Viola Davis is the latest prominent African-American celebrity to speak out about an Oscars boycott. Davis, a two-time nominee for Doubt in 2009 and The Help in 2012, also won’t be attending the awards show — but not for the reasons that you think.

The How To Get Away With Murder star told ET during ELLE Magazine’s 6th Annual Women in Television Dinner, earlier this week, that she’ll be on vacation instead of attending the Oscars. Davis, however, did take care to address the issue of diversity at the Oscars.

“The problem isn’t even our pay,” Davis added. “You could probably line up all the A-List black actresses out there [and] they probably don’t make what one A-List white woman makes in one film. That’s the problem. You can change the Academy, but if there are no black films being produced, what is there to vote for?”