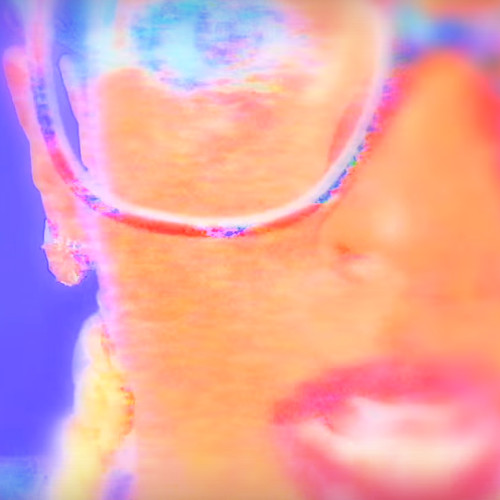 Austin-based Ethiopian singer Mélat teamed up with New York producer Obey City to create the airy, addictive track “Dance Olivia” which she premiered last month. She recently dropped a psychedelic music video to go along with the song.

“This video was shot during one of the rainiest and dreariest days in Texas which were good omens for this video. I was heavily inspired by the dystopian themes like Big Brother, 1984 in general, and The Giver,” Mélat tells OkayAfrica.