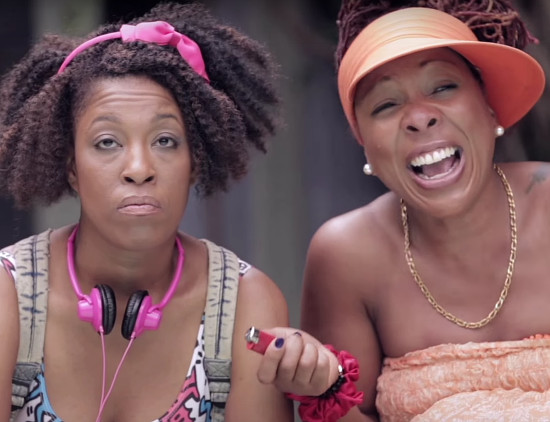 ANGRY BLACK WOMEN is a satire that deliberately spoofs its title’s derogatory term and brings to light the openly biased entertainment industry and systemic racism punctuating how the rules for Black women are different. The series features Angry Black Woman 1, an out of work actress living in Los Angeles who’s been told by the industry that she is not “Black” enough. Angry Black Woman 2 is a shunned Hollywood writer who moved to Atlanta after repeatedly being told that her original scripts aren’t “Black” enough.

Watch a series trailer below, and catch up on vlogs from the creators of Angry Black Women HERE.