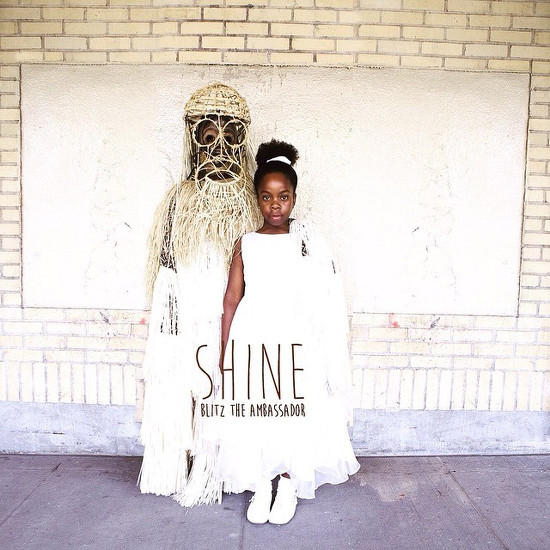 Musician and artist BLITZ the AMBASSADOR recently shared the music video/short film for “Shine,” the second installment of Blitz’s 3-part project Diasporadical Trilogia‬. Part 1 of the series was shot in Ghana, “Shine” was shot in New York, and part 3 will take Blitz and crew to Bahia, Brazil.


Watch and listen as intense drum beats, classic African American soul, and Hip-hop serve as the backdrop for the fantastical, yet realistic tale of a young girl who is protected and never gives up hope after being separated from her father. The track was produced by Berlin-based producer, IAMNOBODI. BLITZ the AMBASSADOR also directed the video.