Watch This. Thanksgiving Episodes From Some Of Your Favorite Black Sitcoms. 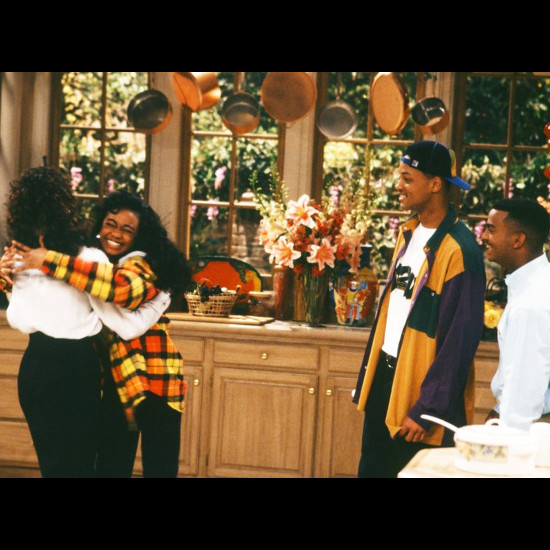 For the Thanksgiving weekend, Moesha plans a road trip to Flagstaff, Arizona with Kim, Teresa and Niecy to attend their school’s basketball game. (They only go to be closer to their boyfriends.) But on their way back home, their car breaks down; almost causing them to miss Thanksgiving dinner.

On Thanksgiving, the women challenge the men to a cooking competition, with disastrous results.br>

Martin – “Thanks for Nothing”

When Martin’s unruly relatives unexpectedly come to Thanksgiving dinner, they get into a fight with Gina’s refined parents.

Khadijah and Synclaire ask their recently jolted co-worker to join them for a girls night out. Kyle falls for her but the feeling isn’t entirely mutual.

Living Single – “Thanks for Giving”

Everyone is surprised by Regine’s companion at Thanksgiving dinner–a charming, overweight parcel delivery guy named Darryl who does not meet any of image-conscious Regine’s usual date criteria.

Half & Half – “The Big Thanks For Forgiving”

Mona and Phyllis attend Thanksgiving dinner at Big Dee Dee’s, where Mona’s grandmother is the guest of honor. But Dee Dee becomes jealous when she learns the older woman showers Mona with affection.

After eating an entire Thanksgiving turkey, Bernie Mac has some weird nightmares; ones that might be telling him something.

Joan finds herself alone on Thanksgiving after everyone makes other plans for the holiday.