Watch This. The Daily Show’s Jessica Williams Talks to a Fetal Attorney in Alabama. 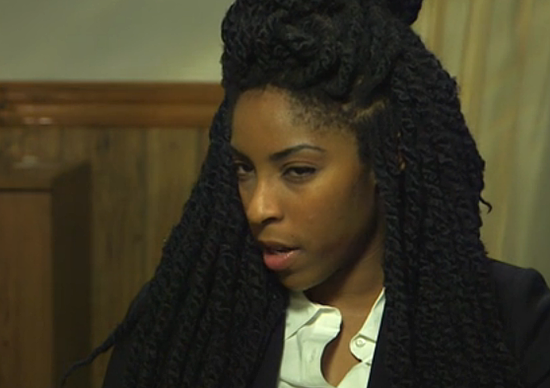 In this funny, but informative Daily Show segment, Jessica Williams talks to a man who who identifies as a Fetal Attorney about the state of Alabama’s new HB 494 parental consent law. The rather controversial law allows fetuses to be appointed a guardian ad litem by the state in order to “represent the interests of the unborn child during certain proceedings.”


It’s important to note that in the wake of this new law, Alabama doesn’t have a statewide public defender program, and only 4 of the 41 judicial courts in the state have a public defender’s office. It is worthy to note that the state of Alabama has the third highest rate of incarceration of any of the U.S. states. And that the number of incarcerated individuals keeps increasing by each year, with blacks accounting for the majority of that figure..

Essentially, in the state of Alabama, the unborn have more access to legal counsel than most adults do. This makes the conversation that Jessica William’s engages in, all the more bizarre. Watch.