Watch This. Uzo Aduba Talks About Her Career, Inclusivity in Entertainment, and Her Craft as an Actress. 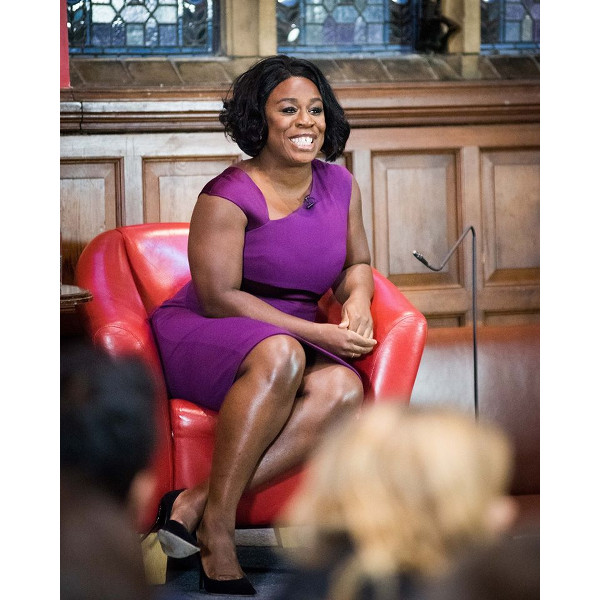 Aduba, who is a classically trained actress and opera singer answered questions about her career and her craft. She reveals that she was definitely working before hitting it big with Orange Is The New Black but admits that she show played a major part in elevating her career.

She also reflects on the some of the roles she’s snagged since the show, including her turn as Glinda the Good Witch in NBC production The Wiz Live!

Throughout her talk, Aduba speaks thoughtfully on the subject of race and gender and how it has informed and affected her career.