Weekend Mashup. What I’m Listening To. 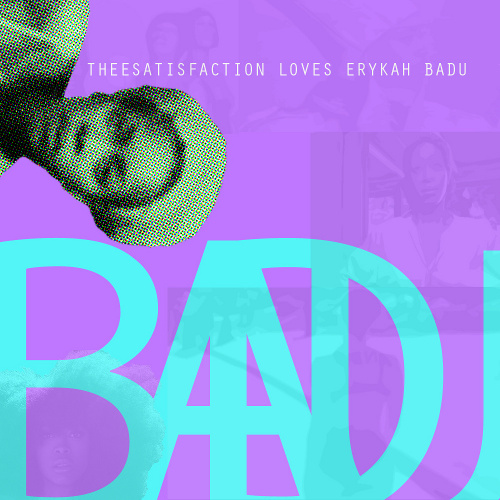 The singer born to a Barbadian father and Swedish mother was raised in Sweden. Her dreamy and laid back singing coupled with a layered deep base sound make for some good listening.

For those of you unaware Raleigh Ritchie also known as Jacob Anderson splits his time between the studio and one of television’s biggest hit “Game of Thrones”. Here you’ll find a slew of tracks remixed by The Internet.

I can’t get enough of this song! It’s been on straight repeat for months and thankfully the video version is finally out.

Words from the ATL rapper Big Boi “I really liked Paul McCartney’s last album, ‘New,’ so Ray Murray and I went hunting through Paul’s catalog for a record. We found ‘Mrs. Vandebilt’ by Wings. It’s a jewel..” So came about this gem which perfectly fuzes pop, r & b and hip-hop.

CRNKN is a dj based in Los Angeles whose beats you can’t help head bob along to. He remixes among other songs, Cassie’s “Me & You” and Major Lazer “Jah No Partial. What do you think? Better than the originals?…

I couldn’t believe my eyes when I saw that Santigold was on a Major Lazer track, I’m absolutely in love with her!  If you love the reggae artist crooning “you want a Jamaican man,” heads up, while he’s sick and perfect for this track his other stuff can be quite vulgar and homophobic.

As always, I had to add a throwback tune in the mix.