What Happened to Sandra Bland? Her Road Trip to Texas to Start A New Job Ended With Her Being Found Dead in a Jail Cell. #SandraBland. 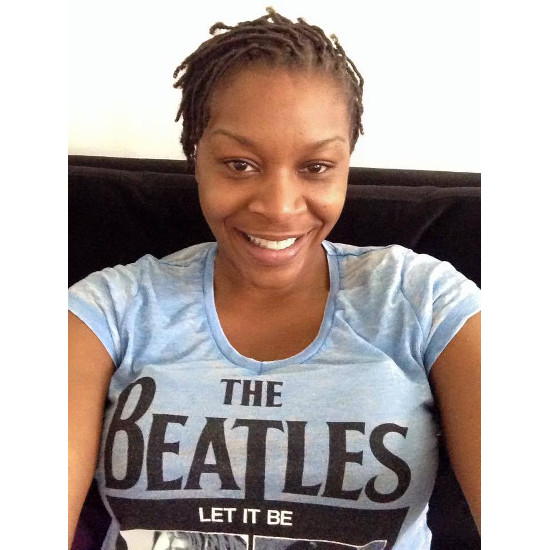 Yesterday would have been 28-year-old Sandra Bland’s first day of work at her alma mater, Texas A&M University, as a student advisor. Instead, her friends and family are mourning her death and looking for answers.


On July 9th, Bland, of Naperville, Illinois, drove out to Texas to start a new job. She was stopped by a police officer on July 10th for failure to signal while changing lanes, near the campus of Texas A&M. Police claim, that during the stop Bland became combative; was charged with “assault on a public servant.” She was taken into custody by a Texas Department of Public Safety trooper.

Three days later, Sandra Bland was found dead in a Waller County, Texas, jail cell, at around 9am. Police claim that she committed suicide, stating that she died of “self-inflicted asphyxiation.” Officers had reportedly last spoken to Bland an hour before she died.

A short video of Bland’s arrest, released by ABC 7, casts doubt on the details surrounding her death. In the short cellphone clip, Bland does not appear to be fighting or resisting arrest. She actually can be heard questioning the amount of force that the arresting officer is using. At one point Bland says, “You just slammed my head into the ground. Do you not even care about that? I can’t even hear!”

Malcolm Jackson, a friend of Sandra Bland, tells ABC 7 that he witnessed the arresting officer being rough with her.

On Wednesday, friends of Sandra Bland protested outside the outside the Waller County Jail.

“While the investigation is being conducted by outside agencies, the Waller County Sheriff’s Office will continue to observe the daily operations of the jail to always look for improvements and/or preventions of these incidents.”

“I do suspect foul play,” Cheryl Nanton, a friend, tells ABC 7. “I believe that we are all 100 percent in belief that she did not do harm to herself.”