What Happened to Sandra Bland? Here’s What We Know So Far. 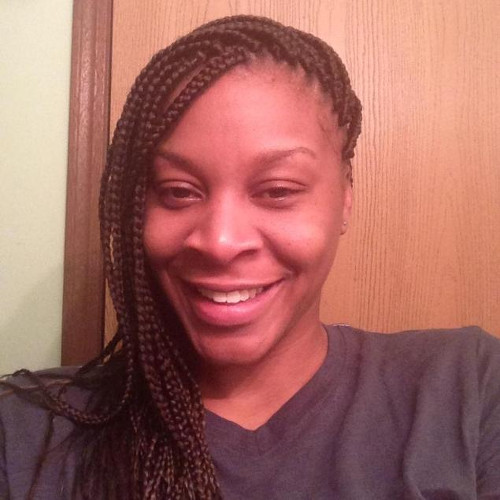 The recently released dashcam footage of Sandra Bland shows her interactions with the officer who stopped and subsequently arrested her. The footage appears to be doctored or edited in some way.

I edit footage for a living. But anyone can see that this official video has been cut. Read/watch. Why? #SandraBland http://t.co/2JXy9Zc4Y3

Police Claim Attribute Irregularities in Dashcam Footage to a ‘Glitch.’

“I have a baby to put in the ground. She wasn’t my convict, she wasn’t my suspect – she was my baby, ” Geneva Reed-Veal told the audience at Johnson Phillip All Faiths Church, according to the Dallas Morning News. “Once I put this baby in the ground, I’m ready. … This means war.”

Over 175,000 Sign a Petition to U.S. Attorney General Loretta Lynch to Take Over Investigation in the Death of Sandra Bland.

THE UNITED STATES DEPARTMENT OF JUSTICE, Attorney General Loretta Lynch: Take Over The Investigation Into The Death of Sandra Bland From The Waller County, Texas Police Department.

im HEAVILY trigger warning this thread. DO NOT read if police brutality triggers you. its about Sandra Bland. [HEAVY POLICE BRUT. TW] ///