Who Is Black in America? Keeping up With Soledad O’Brien. 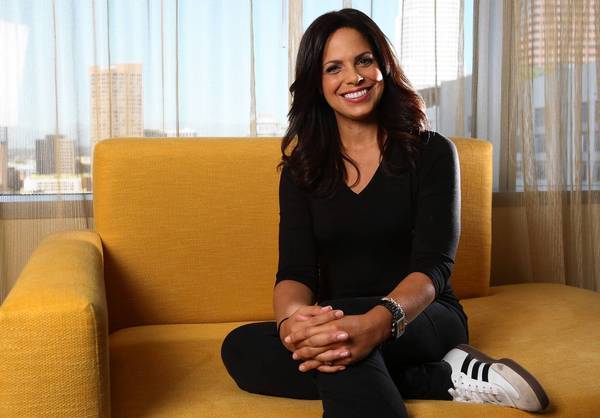 
Like many in America, Soledad O’Brien came on my radar back in the summer of 2008 when she produced and narrated the docu-series “Black In America” for CNN. The series came at a pivotal point in my life when I was seriously struggling with what it meant to be a black woman living in America. Since the series, I’ve always made a point to keep up with O’Brien and I’ve been wondering what she’s been up to as of late. Since leaving her post at CNN, Soledad has been involved in a wide range of projects, CEO of Starfish Media Group being one of them. Go here to find out more about what Soledad has been up.

Watch This. ‘Being 12.’ Middle-School Aged Children Talk About Race in America.

In Case You Missed It. Soledad O’Brien’s ‘Black in America.’ Police Brutality.