Willow Smith recently hit up Chanel’s Fall 2016 Couture show in Paris. The young artist and recently named ambassadress for the brand was joined by her father as she sat front row and took in the show. The appearance comes just days after Smith starred in her first ad campaign for Chanel eyewear.

Smith donned a look from Chanel Resort 2017, which was unveiled in Cuba back in May. 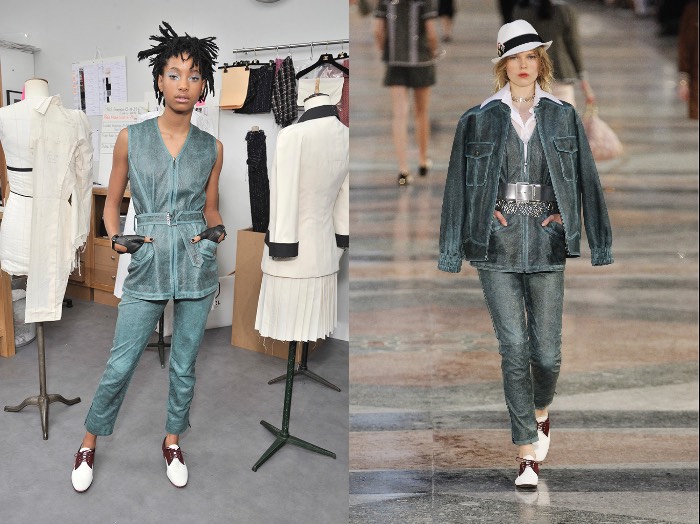 This season’s collection was showcased in an atelier setting, staffed with Chanel seamstresses.