Woman Speaks Out After Being Shamed and Harassed Over Her Breast Reduction. 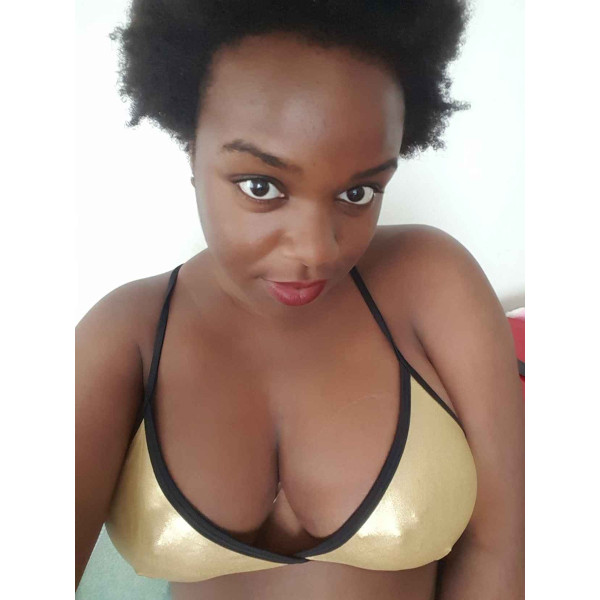 After years of dealing with discomfort, 26-year-old Kadia Blagrove decided to finally make the decision to get a breast reduction. She wrote about her experience for The Huffington Post, and shared a series of artistic photographs she posed for in order to celebrate her body and to come to terms with making such a major decision.


Although I’ve come to find the beauty of my body, the past few years have been quite difficult, as my breasts decided to keep growing. These days, I can barely stand for longer than 40 minutes because of the pressure my bust puts on my back. I’ve tried every other way to relieve the pain: exercise (which is nearly difficult when you have God-given weights attached to your chest), weight loss ( I got down to a size 8, but my large boobs were invincible) and “better” bras which were basically teflon vests. I am now ready to take the advice my doctors have been giving me for years — a reduction. I’ve only heard about and come across good testimonials about the surgery. So many women are grateful to have gone through with it

In the name of health, I bravely make this tough decision — a decision that has taken me over a decade to make.

Blagrove’s story, along with the series of beautiful images, attracted a lot of positive comments, as well as many negative, and completely clueless ones. An overwhelming number of mostly male commenters felt the need to tell Blagrove how she should feel about her breasts. Some implied she was making the wrong decision, while others lamented the loss of her sexy figure. Blagrove even received offense messages, which were sent to her personal e-mail account, as well a rather disturbing phone call.

“Apparently, I insulted the boner,” Blagrove wrote in a response to situation for XOJane.

She also spoke out against the men who had harassed her and criticized her,

To the man who mysteriously got my phone number and called me at 7 in the damn morning, to the men who cyber harassed me and other women who chose breast reduction surgery, and to the man who went on a 20-minute rant on his podcast about how my breast reduction was an insult to black men everywhere: Fuck you.

Blagrove’s situation is one that so many women can relate to. Whether were are motivated by health or vanity, how we alter our bodies and how we alter our physical appearance is constantly up for debate by people who have absolutely nothing to do with the decision. From street harassment, to dealing with a nosy co-worker or family member, situations like Kadia Blagrove’s are all too common for many women, both online and offline.