World Travels. The Meroë Pyramids of North Sudan. Remnants of a Great Civilization.

Also known as the Nubian Pyramids, the Meroë Pyramids in Northern Sudan are considered the key to unlocking the mysteries of one of the world’s greatest civilizations, the Kushite Kingdom. The ancient city of Meroë (300 BC–AD 300) was located on the east bank of the Nile River, approximately 125 miles or 200 km from Khartoum. The site is currently home to about 200 pyramids grouped in three areas. Many of the pyramids have been restored. 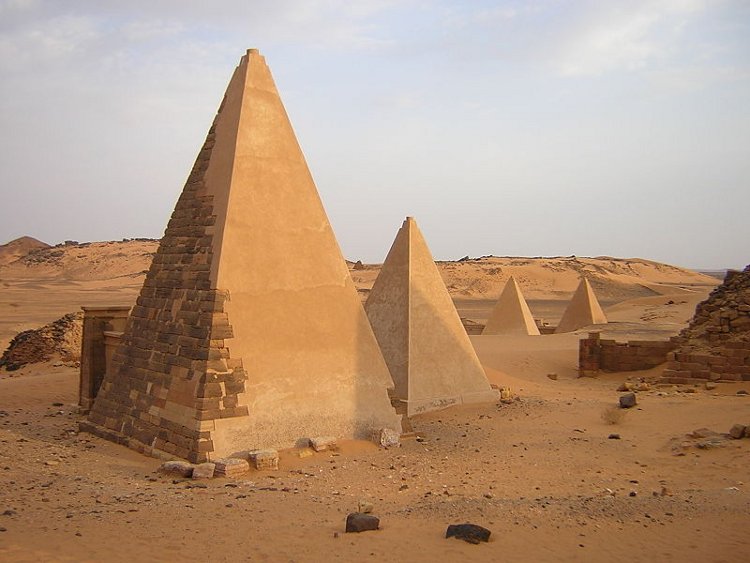 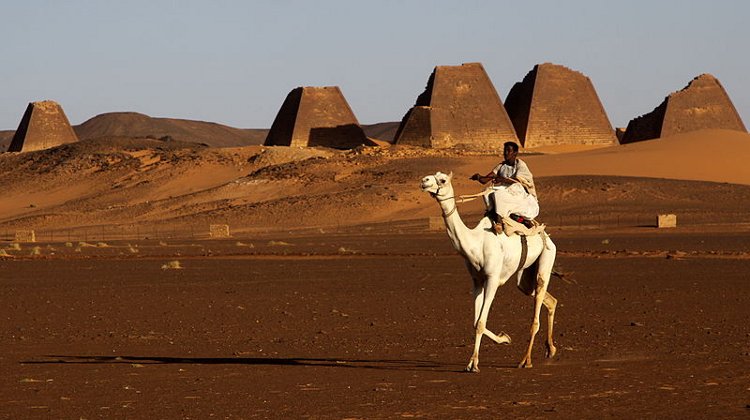 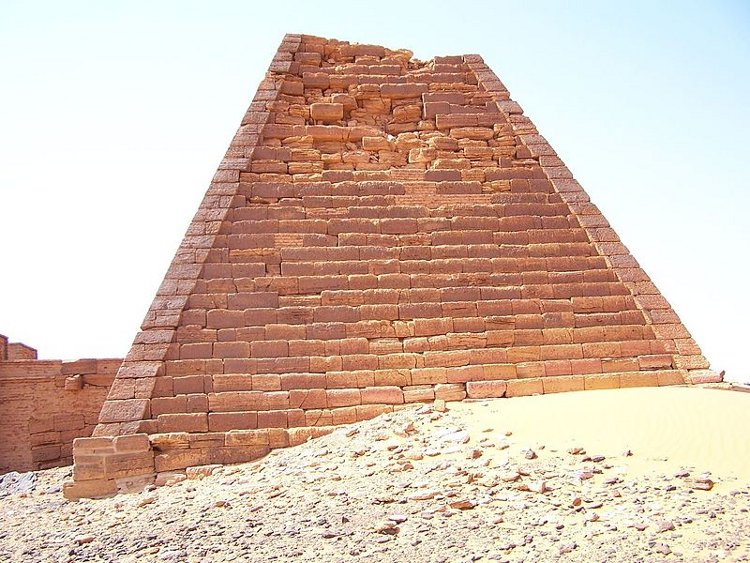 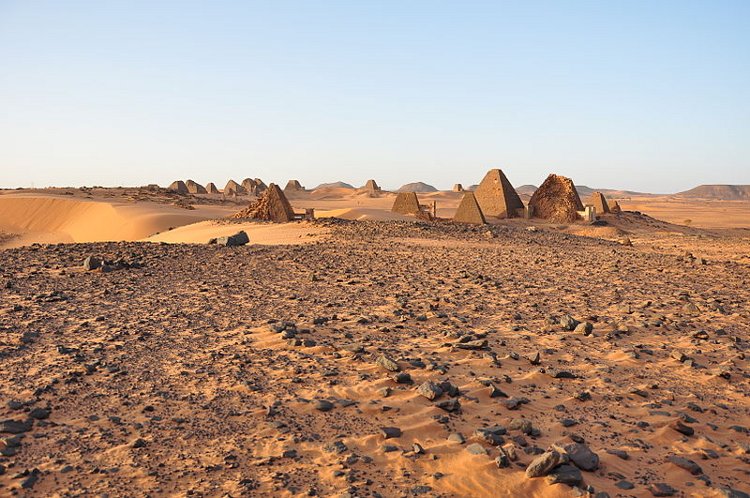 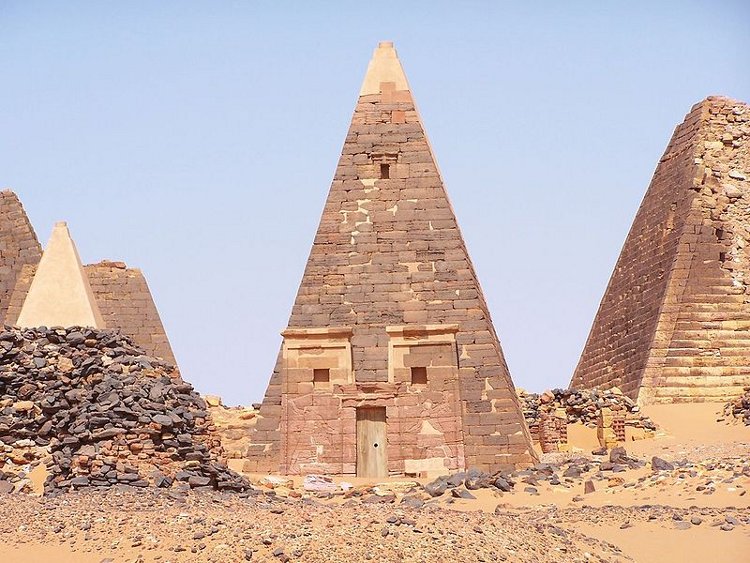 (Opening Image Credit: A picture taken on February 26, 2010 shows Sudanese men riding their camels past pyramids in the Meroe desert, north of Khartoum. The Louvre Museum in Paris hosts its first exhibition until September 6, 2010 on the Meroe dynasty, the last in a line of ‘black pharaohs’ that ruled the Kush kingdom on the banks of the Nile for more than 1,000 years until its demise in 350 AD. AFP PHOTO/ASHRAF SHAZLY)