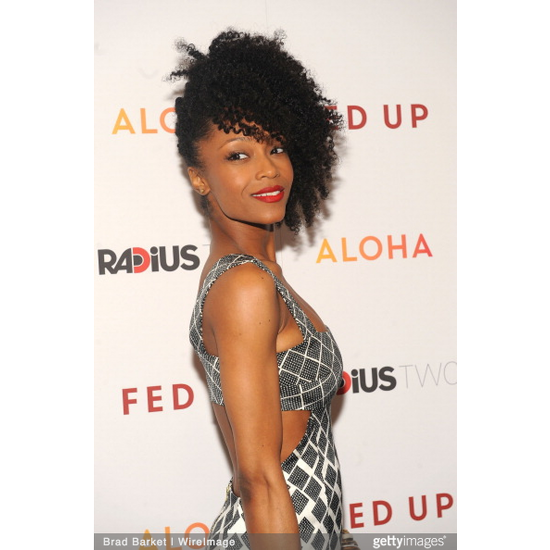 Actress Yaya DaCosta has been tapped to host the 7th season of the public television series AfroPoP: The Ultimate Exchange. AfroPop is documentary television series that features life and culture throughout the African diaspora. The season will tackle AIDS in Zambia, LGBTQ rights in Jamaica, the lives of Eritrean refugees in Sweden and Israel, and will also head to New York for “AFROPUNK Presents The Triptych,” directed by Terence Nance and Barron Claiborne. Check out a preview below.

AfroPoP: The Ultimate Exchange is produced by National Black Programming Consortium (NBPC), presented in part by American Public Television (APT). The series will premiere on World Television on Monday, January 19th at 8pm ET/10pm PT, and will air weekly through February 16th. The program will be available on additional public television outlets after February, so check your local listings.