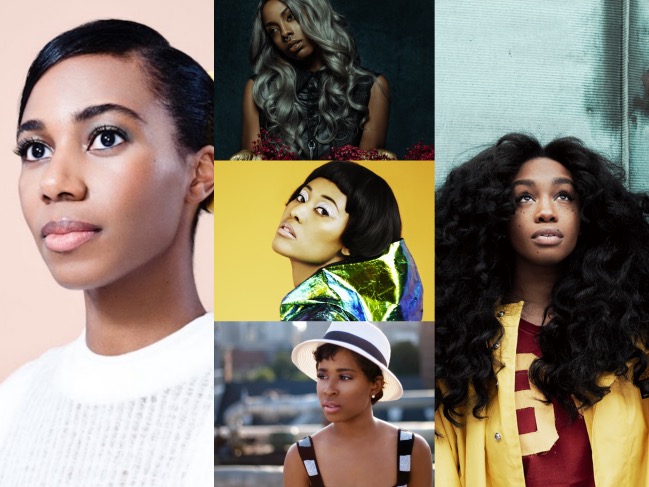 Santigold shares another addictive track from her upcoming album 99¢. The project drops on February 26th.

British songrstress V V Brown wrote an op-ed for The Guardian about the masks that black people have to wear in order to survive on a daily basis.

“As a black person you almost automatically learn to use this this mask in order to survive in a society predominantly catering to a white audience. It shows in different forms – from extremes of self-hate, where all things black are rejected, to coping strategies such as not wearing braids to a job interview in fear of being deemed “too ethnic”.”

The video for her latest release, “Sacrifice” as also inspired by her feelings.

As part of a New York Times feature highlighting Hip-Hop and R&B’s New Voices this bevy of talented artists blessed us with a rendition of the classic Roberta Flack hit that was brought to a new generation via Lauryn Hill and The Fugees.

The indie songstress drops a loved-filled, melodious track right in time for V-Day.

The indie singer draws from a childhood spent in India to create her unique sound.