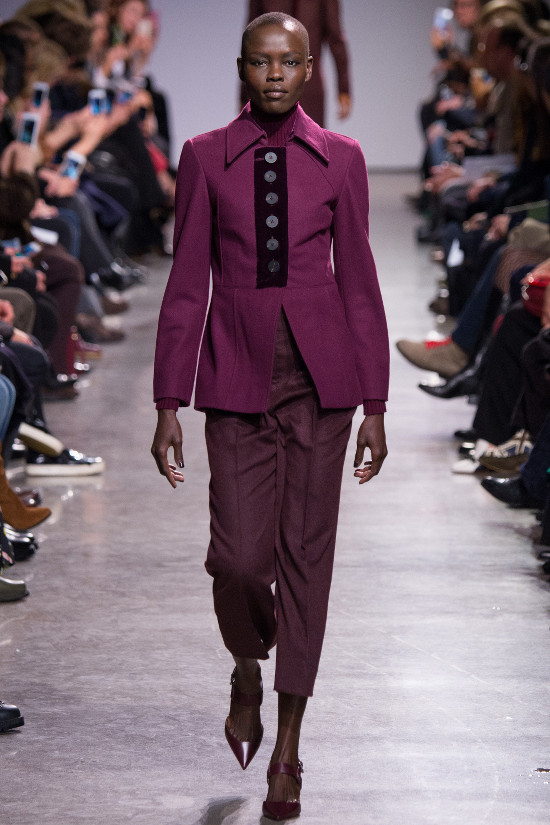 Designer Zac Posen decided to make a statement for his Fall 2016 collection. The designer declared “Black Models Matter” on Instagram earlier this week and shared images of a mood board featuring images of black fashion models from the 60’s and 70’s.

Posen was also inspired by Princess Elizabeth of Toro, a Ugandan lawyer who became the first East African woman to be admitted to the English bar. Elizabeth of Toro was also a successful model. She covered Vogue in 1968, and featured in a now iconic issue of Life Magazine celebrating the rise of black models, in 1969. She also briefly served as a foreign minister in the 1970’s.

Under the direction of Maida & Rami, a casting agency that has come under fire in the past for a lack of diversity, Zac Posen sent Aya Jones, Aamito Lagum, Cindy Bruna, Riley Montana and Grace Bol down the runway in jewel tones, light wools, and knits. Ugandan-born Lagum closed out the show. 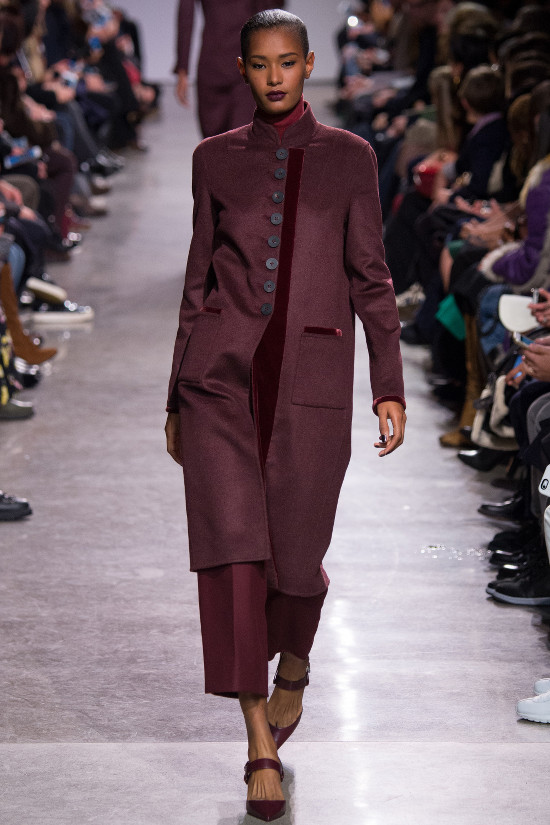 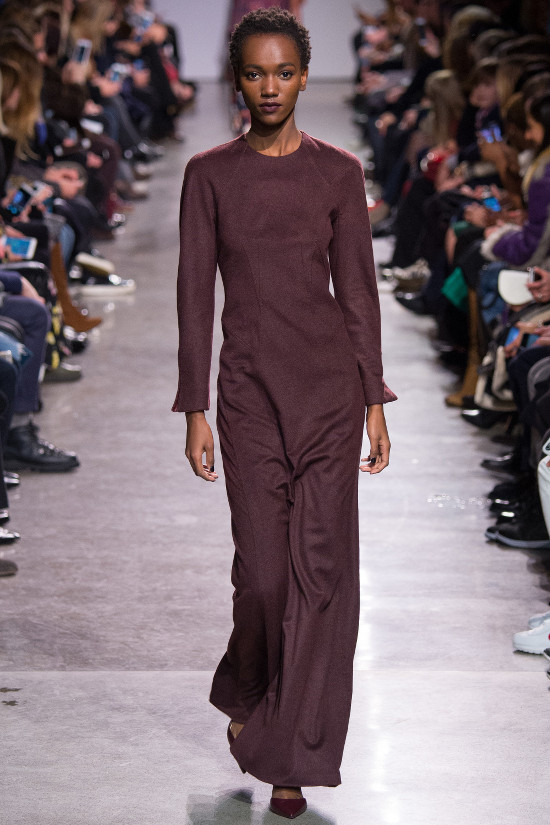 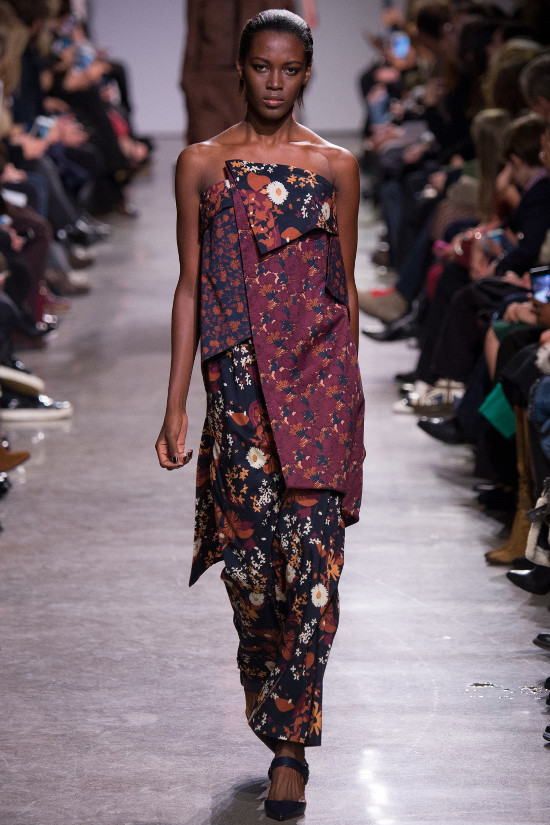 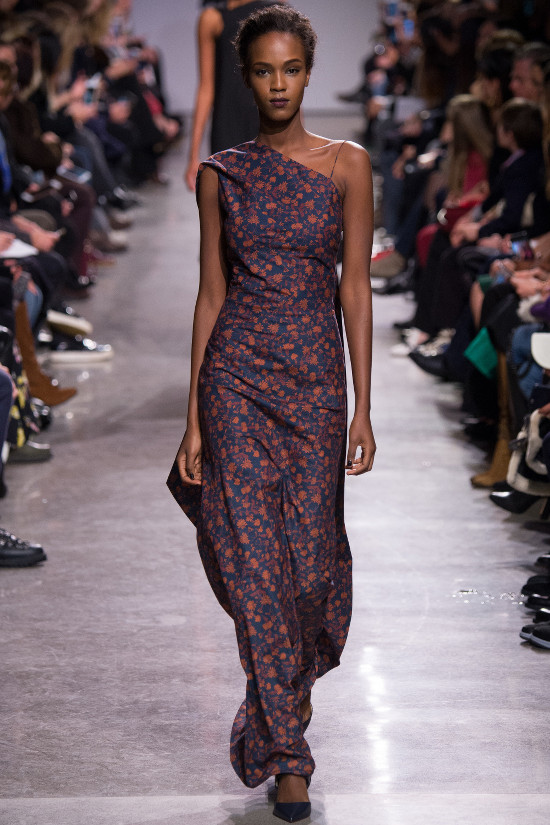 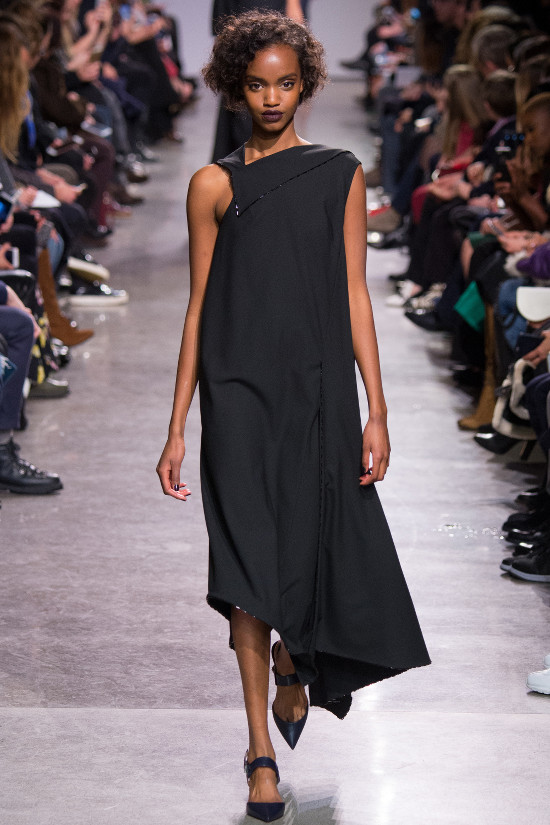 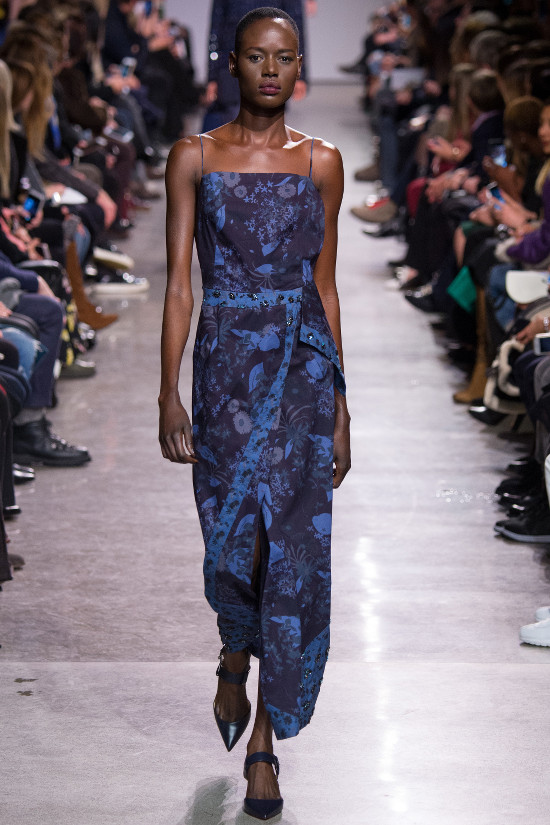 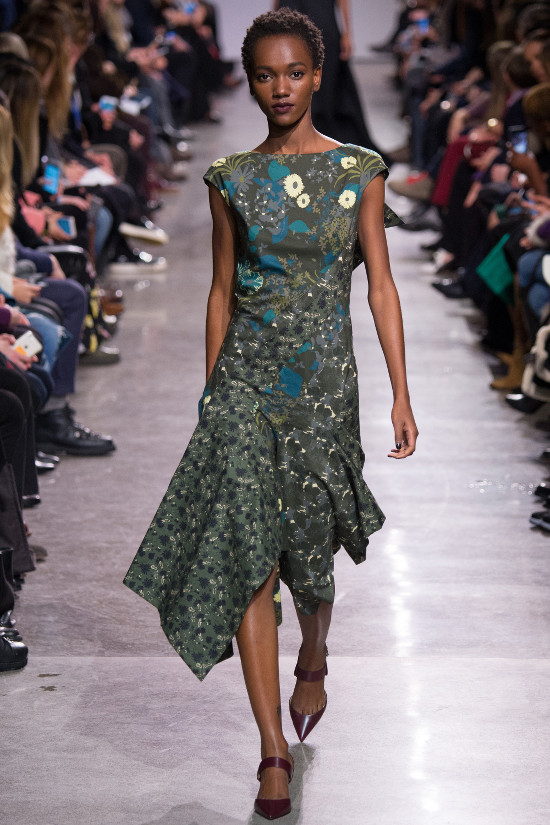