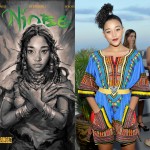 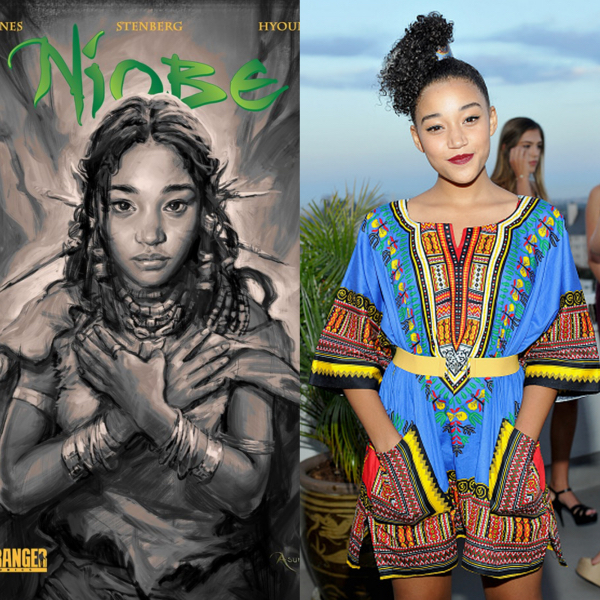 This past spring Amandla Stenberg debuted a unique comic book project titled NIOBE: She is Life. The series stars a mixed raced heroine of African descent, Niobe, who is half human and half elf and centers around her world travels. 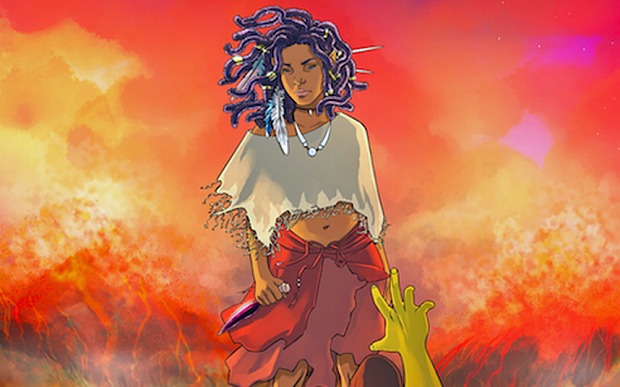 Stenberg, who created the project in collaboration with Sebastian A. Jones, sees a lot of similarities between herself and the character.

“I was drawn to give voice to Niobe and co-write her story because her journey is my journey. I connect to her mixed racial background and quest to discover her innate powers and strengths, to learn who she truly is,” Stenberg says.

“She is on a path to a destiny that will test her faith and her will, something we can all relate to. But there’s never been a character quite like her — one who shatters the traditional ideal of what a hero is. We need more badass girls!”

The project, which also aims to bring more diversity into the world of comic books, is also a tribute to black feminist women.

Niobe was brought to life by African-American illustrator and newest Marvel artist Ashley A. Woods.

“Niobe is Amandla… and I am honored to see them grow together into someone quite special,” says Woods. “Someone I can follow. A hero for our time.”

Stenberg, 16, who is an aspiring filmmaker and experienced actress gained widespread praise and has opened up several for her short films and writings about intersectional feminism.